There’s this thing in Japan, maybe you’ve heard about it: blood type personality theory, which states that we owe our character and personality to our blood type.

Now, regardless of whether you believe in this or not, it’s good to know your blood types, as they easily come up in daily conversation.

So today we will take a look at some example sentences about this 血液型（けつえきがた / blood type）thing. But in order for you to grow up into fluent, Japanese-speaking people, you'll also need to eat your vegetables... yes, that yucky broccoli-like grammar is paying us a visit as well. 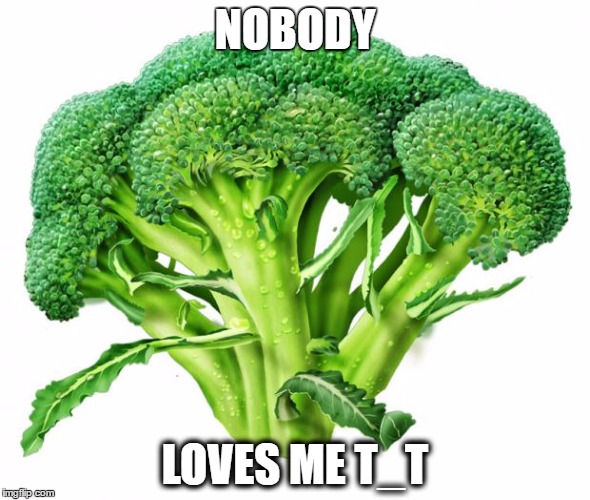 A few words in advance:
1. From now on I’m going to start adding actual names in conversation. Yes, I know it’s a drag, but aside from the obvious necessity to learn the normal kanji, you’ll also need to study reading names. (psst, I suck at it too, big time!).
2. As Japanese language varies a lot depending on the gender of the speaker, I will color the names of the speaker in blue for boys and red for girls where a clear distinction is necessary. For the 'unisex' sentences I'll leave the name black. I know, I know, I don't like this kind of gender labeling stuff either, there have been situations where I felt like using (and used) male language - because it sounds much more imperative or fun or whatever. Please take this just as nothing more than information, you are of course free to use the language you identify with.

Context: two people are looking at a magazine article about blood types.

Note: わたし = mostly-feminine-but-men-also-use-it-sometimes version of "I/me". We girls use it all the time, in all situations... cuz that's all we got (sniff, sniff, sob T_T), for men it's a formal version of "I", used in front of their superior, when giving speeches, etc.

Now, as simple as it looked like, it's a good example of a typical Japanese conversation for two reasons:

First of all it's the fact that... 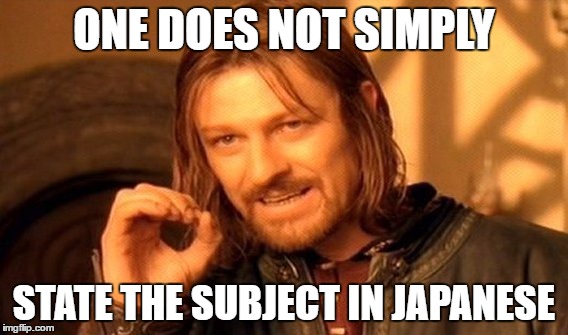 In the first sentence Takeda doesn't mention the most important part: the topic, i.e. blood type. She just says 'what type are you?'. Even a Japanese probably wouldn't know what she's referring to if the subject hadn't been stated or made obvious in advance. Nonetheless, they do this all the freaking time and it makes understanding them so much harder >_< .

Secondly, they refer to each other by their last names, as if speaking in third person. So you, reading this, have to guess from the context that they're talking to each other, and not about someone else. 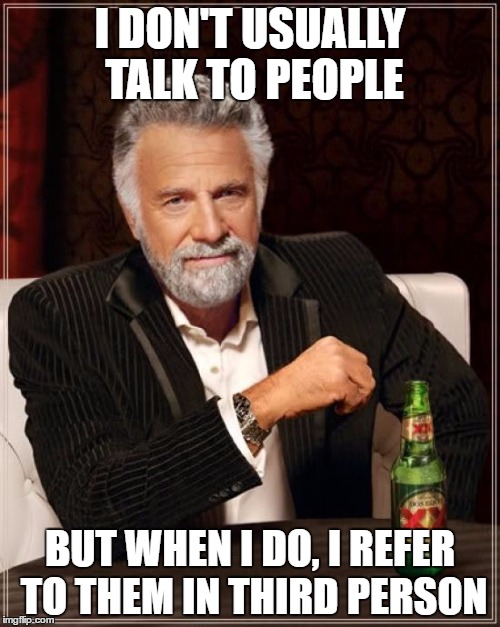 Note: People with blood type A are known to be diligent, honest, and responsible. On the down side, they are said to 'have no chill', be very fastidious and stubborn.

Note: Type B people are known to be very passionate and active, but also somewhat irresponsible, insensitive, with a tendency to 'go their own way'.

But now, I think I have some explaining to do regarding this sentence. I mean, there are some things that were difficult to translate into English (I personally don't think I did a good job with that translation). 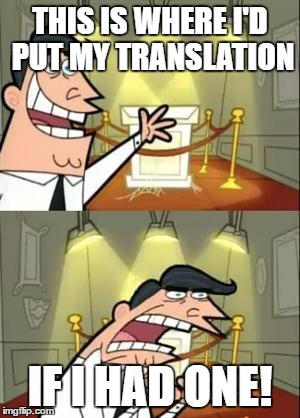 It's hard to translate because many words have no direct counterpart in English, which means you don't have the concept of that word/expression in your mind, making it more difficult for you to understand it, which is why we're going to go into a lengthy explanation:

It can be used when returning a compliment (or an insult) to someone to say "you yourself are..

This was also the case for the sentence above.

Here is another one:
(I'll leave the first sentence in English in order to focus better on the こそ part.)

池田:
I love your dress it looks so good on you.

Now, こそ doesn't mean 'yourself' or 'itself' or whatever the subject is. This is only how you would translate it in English to get the same meaning across.

You also use it when you want to put emphasis on the thing before it, that is the 'something' or 'someone'.
In English it's closest equivalent would be, 'It is X that...' or 'That is what...' But this explanation doesn't do it justice.

Again, here こそ doesn't really mean 'this time', but it conveys the emphasis added to 'this time' .

You use it when you want to describe something or someone.
Among others, it's close in meaning to the English '-ly' from, say, 'orderly', or 'friendly', but it has a wider range of use.
In this process, the 'noun + 的' turn into an adjective or adverb to describe the subject or the predicate respectively.

Now, this isn't such a difficult word to understand, but it does evade direct translation.
It is used to describe a quality (good or bad) that somebody has. You could translate it with "typical of..." except it doesn't have that a negative implication; it's completely neutral.

The important point to remember about らしい is that you can only use it when the quality you mention is innate to the subject being described.

Let me clarify with a good and a bad example:

Going back to the initial sentence you’ll now understand why that translation needed the 'true' added there.

So, I hope I didn't overfeed you guys with 'broccoli'.
We'll continue next time with the other two blood types.

Stay safe, and remember to eat your vegetables ^__^