Yo! I'm Niko. Or some of my friends call me Nikolai… or Nick. My older sister is pretty much the only person in the world who calls me Nicholas, but you can call me that too, if you feel like it. 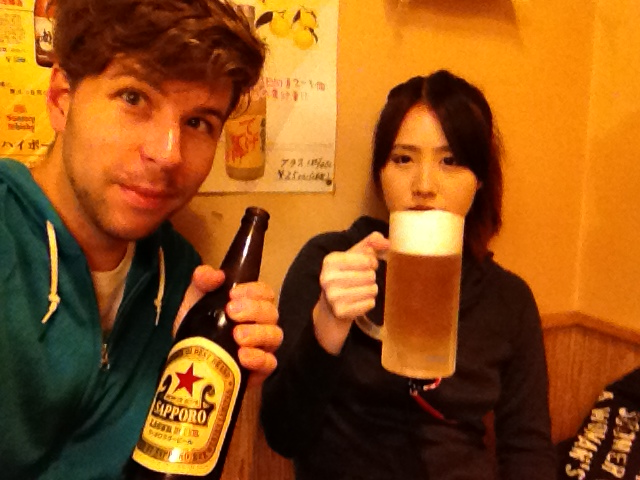 (That's me on the left… obviously.)

Anyways, I thought that maybe before I got into this ridiculously long study guide, I should give a quick overview of my tumultuous, rocky affair with the Japanese language.

Though I'm kind of embarrassed to admit it, I grew up as a classic child otaku [=Japan nerd]. I was a ninja for Halloween five years in a row. Seriously. I asked for swords for my birthday. Ninja stars. I kept track of the Japanese video game scene like a stalker watching his ex-girlfriend.

Needless to say, I was pretty interested in everything Japanese.

Still, I didn't start studying Japanese until I was in my early twenties. It sounds ridiculous, because I always wanted to learn Japanese. It was my dream. But people had always told me that it was an impossible language to learn. And I, not knowing the first thing about learning a foreign language, believed them. I just didn't think I could do it. Flash forward to my senior year of college. I had an open elective course. So, I took a look through the school's course catalog, and… there it was: Japanese101.

It's probably impossible, I thought. I shouldn't even try.

Once I'd had one taste of the Japanese language, that was it for me. I studied nonstop. It was ineffective studying, but it was obsessive. Japanese journal. Writing out the same kanji 8,000 times. Buying every book on mastering Japanese I could find. Watching anime. Trying (and failing) to read manga. Playing Japanese-language video games. Classes. Flashcards. Leaving my girlfriend of five years to move to Japan (not joking).

I spent about two years studying, including 6 months at a Japanese language school in Tokyo.

Then, though, I did something that I'll always regret: I quit studying Japanese. I didn't have enough money to keep studying in Japan. Looking back now, I'm sure I could have done something to stay in Japan. But I wasn't even sure what I was doing to begin with. I didn't feel like I was making any progress in my studies, anyways. So, I quit. I went back to California and pretended that I didn't care about learning Japanese anymore.

About a year later, I decided to volunteer for three months at an after-school program for disadvantaged children… in Cusco, Peru. Before going, I spent about 3 months studying Spanish. By this time, I had developed quite an intricate study system for learning languages. And, to my surprise, it proved to be extremely effective for Spanish. I had no problems whatsoever communicating in Spanish during my time in Peru. Well, except for the first few days when I was totally overwhelmed by the Spanish everything. 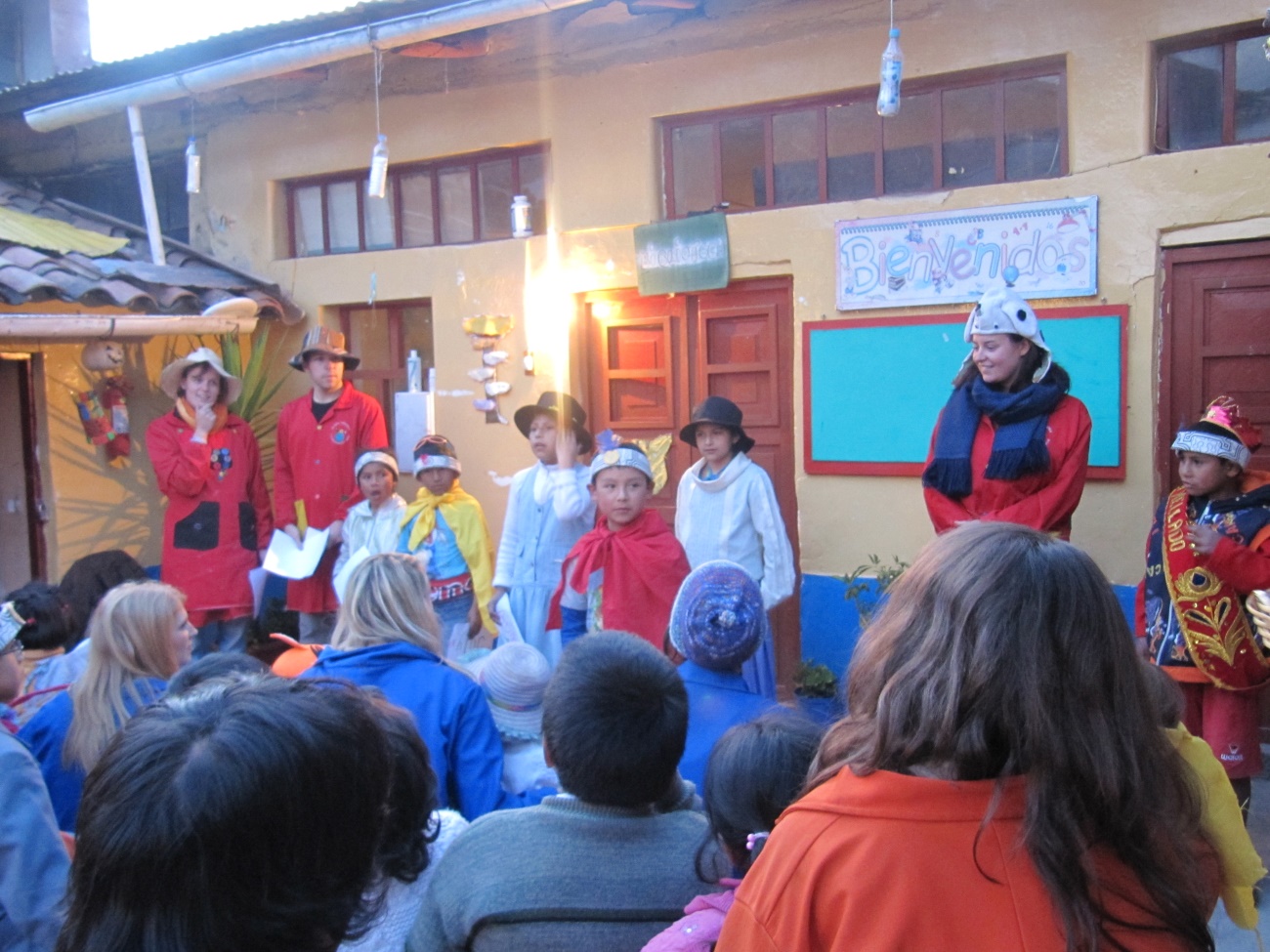 I couldn't believe how simple it was for me to reach a comfortable level in Spanish. I mean, three months?! I felt like I was onto something. Maybe I was onto a study system that actually worked for me.

And, well, a much more evolved version of that study system is what I'm presenting in this guide. Because, yes, I did eventually manage to learn Japanese.

Here's a brief timeline of my progression in Japanese…

If you go to Japan, you will meet people that have spent decades there, but they cannot speak Japanese. Those are the types of people who will tell you that you can't do it. Don't listen to what they say, though. Japanese is not impossible. It's not even that hard, really. I like to think of it as walking across, say, the United States. Coast to coast that would be almost a 3,000 mile walk.

But is it really that hard to walk 3,000 miles if you spread it out over a year?

Well, yeah. That's like 8+ miles a day. Still pretty hard. But it's feasible. And I think learning Japanese is the same way. It's not easy, but it's definitely feasible. You just need to make sure that you're walking EVERY. SINGLE. DAY. Also, you need a map to ensure that you're walking in the right direction. And that's where this course comes in. Let it be your map and your guide as you learn all the Japanese necessary to reach whatever your goals may be.