Should I learn Japanese?

I can't tell you how often I hear this question.

And I'll tell you — this question scares me. If you don't learn Japanese, how will I sell my amazing Japanese courses? My family will starve!

I'm kidding. That's not why this question scares me.

It scares me because, (1) this question cost me years of my life and (2) I believe that answering this question responsibly and effectively is perhaps the most valuable thing I can do for someone who visits this website.

Consider the advice of my unmet friend Alan Watts:

Sometimes I'll be working, and I'll be feeling stresssssssssed. *_*

I'll be in the thick of a really exhausting writing or translating project, and in the back of my head I'll be worried about deadlines, and money, and health, and all of these dreams and goals that feel so far away. Maybe I'll be writing sample reading comprehension tests for Japanese students hoping to pass the 英検 (eiken) test — pass it so they can get a job, "be successful" — and I'll come across something like the "Books" page on Edge.org, and I'll see this long list of books on downright fascinating topics.

I see a book about stars, and I imagine the kid that was looking up at the night sky hurting to know what's going on up there.

I see a TED talk about how incredibly interesting spider webs are, and imagine this scientist walking into her laboratory thrilled to examine a spider web.

I listen to a podcast interview in Japanese of a woman who is a cheese expert! Homegirl must be obsessed with cheese. Sometimes she takes a bite of cheese and thinks, Yep, this is my life calling.

Learning Japanese is one of those things. And somehow, I made it work.

I've sat in a room with people that I love from the deepest place of my being, and talked with them in this language that has attracted me since I was a little kid swinging his plastic ninja sword. And sitting there, having that moment, I consider that if I hadn't studied my ass off, I never would have met these people. I never would have gotten to do the amazing, fulfilling work that I get to do now.

I want to grab you by the shoulders and shake you.

Not to say that Japanese is "smart" or "practical" or "worth it." I want to get you to consider that people who claim to know what is the wise or practical thing to do with your life have no idea what they're talking about. 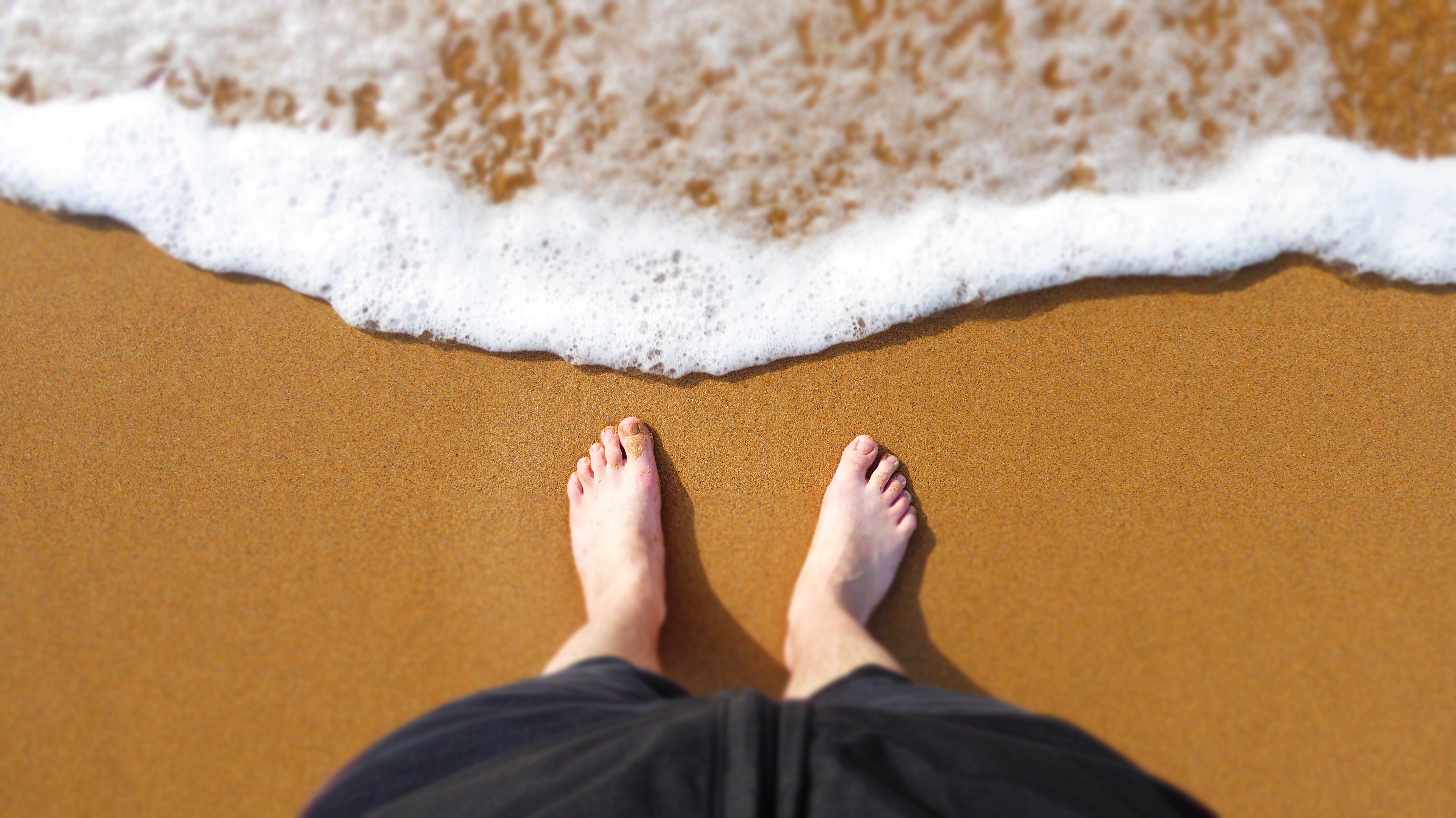 The short answer about why these people are wrong is twofold:

(1) Advice is autobiography. What might be best for them is almost certainly not the best for you. Furthermore, what they say is the best for you or them may not be accurate either because of confirmation bias.

(2) The near future is a mystery. We are at an unprecedented time in human history, and none of us know what the world is going to look like in ten, twenty, thirty years.

Even if you learn Spanish, the knowledge won't be all that valuable. There are already hundreds of millions of bilingual Spanish-English speakers. The same is true of Chinese, the so-called "most practical" language to learn for career advancement.

Don't learn any language. Computers will be able to translate everything soon.

Let's say that's true, and computers start translating all kinds of content from Japanese into English. I guarantee you people will still be watching Japanese shows in the original Japanese, hating the English dubs, the English subs, and dreaming of the day they could enjoy this content in Japanese.

Let's say that you can put a little device in your ear and get all Japanese translated automatically. Are you happy to miss out on the chance to think in a different way? To have thoughts in a format that used to be inaccessible to you? Don't you want to show some of the amazing people you meet in Japan that you worked very hard just for a chance to talk to them, to hear about their world from their voice?

Maybe not, but I do.

Let's say that there are no jobs in which knowing Japanese is valuable in the future. You could just learn new skills when that happens. Hell, if robots become that good at taking our jobs, maybe universal basic income will finally become a reality, and then you'll finally be able to do what you wanted instead of "just working."

I don't know if you should learn Japanese. It's not my place to say what is a valuable use of your precious, finite time on this planet. I can tell you this, though:

I've never regretted studying something because I was hungry to learn it.

If you really want to learn Japanese, I can't imagine that you'll regret studying it, either... unless, of course, you study for just a bit and then give up.

Should you learn Japanese if...

...someone you love speaks Japanese, and you want to communicate with them better? — Yes.

...you love Japanese anime, and you want to watch it without subtitles? — Yes.

...you love Japanese light novels, and you don't want to wait around for translations? — Yes.

...you want to get a good job, and you think Japanese skill might be a good asset? — No. It's too difficult to predict whether Japanese language skills will be a valuable asset in, say, ten or twenty years.

...you have a trip to Japan planned, and you want to be able to get around in Japan? — Maybe. If you're just worried about getting around, just English is fine in many cases. Studying to get to a level where you can have basic conversations would certainly be helpful, but whether that justifies a couple hundred hours of studying or not is subjective.

...you have moved to Japan, and you will likely continue to live in Japan for many years, whether it's for work, family reasons, or whatever? — Yes. Living in Japan is exponentially more enjoyable if you speak Japanese. Aside from daily living being more enjoyable, you are less likely to be excluded from a variety of activities due to your lack of Japanese ability. I have gotten many Japanese friends to admit that they would not have invited me to certain parties or other events if I couldn't speak Japanese because they would not have wanted to make their friends or family feel pressured to learn English.