I was trying to think of what to write for this lesson, so I went on Google and typed:

This word セリフ means the "lines" in a play, movie, book, etc. You'll also see it in kanji sometimes as 台詞（せりふ）.

Next thing you know, I was reading this page:

One cool word in that title is 画像集（がぞしゅう）.

There are lots of word-combos like this. I can't think of any off the top of my head, though, so let's just look at some high-impact images that you can message your friends, instead...

《Note #1: The page in question has a TON of these images, so I'll just be grabbing a few random ones.》
《Note #2: Sometimes the site includes the source of the image. I haven't translated any of these, but I have written them below the images.》
《Note #2: As you may or may not know, Japanese people aren't always the best at handling social situations. I think that's why there is such a demand for images like these (or "stamps," if you're familiar with Line). That said, I need/love them, too. Sometimes it's better to have an image that can express things for you... especially when messaging.》 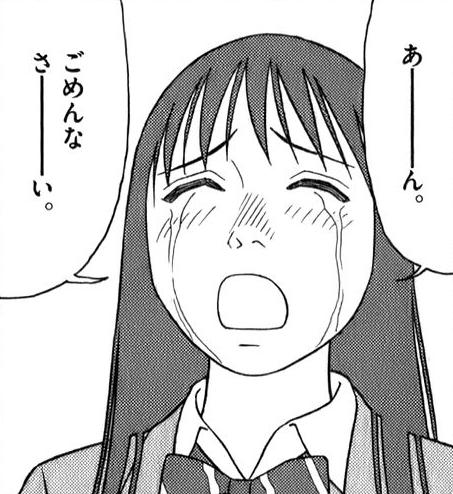 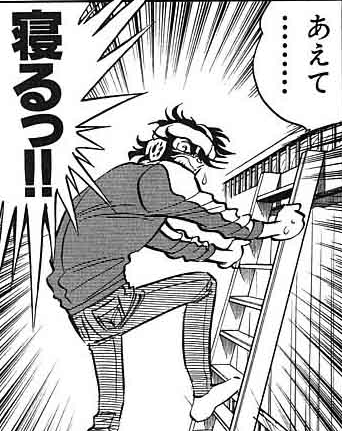 あえて……寝るっ!!
あえて……ねるっ!!
I'm going to sleep.
Literally: "venture (to do something [though it will likely fail]) + sleep!!"
Note: The nuance is that he is going to force himself to go to sleep, even though he is not tired, and he doesn't really need to sleep.

To be perfectly honest, I'm not too skilled at using this word あえて... although I should probably work on using it more often, as it's relatively common. 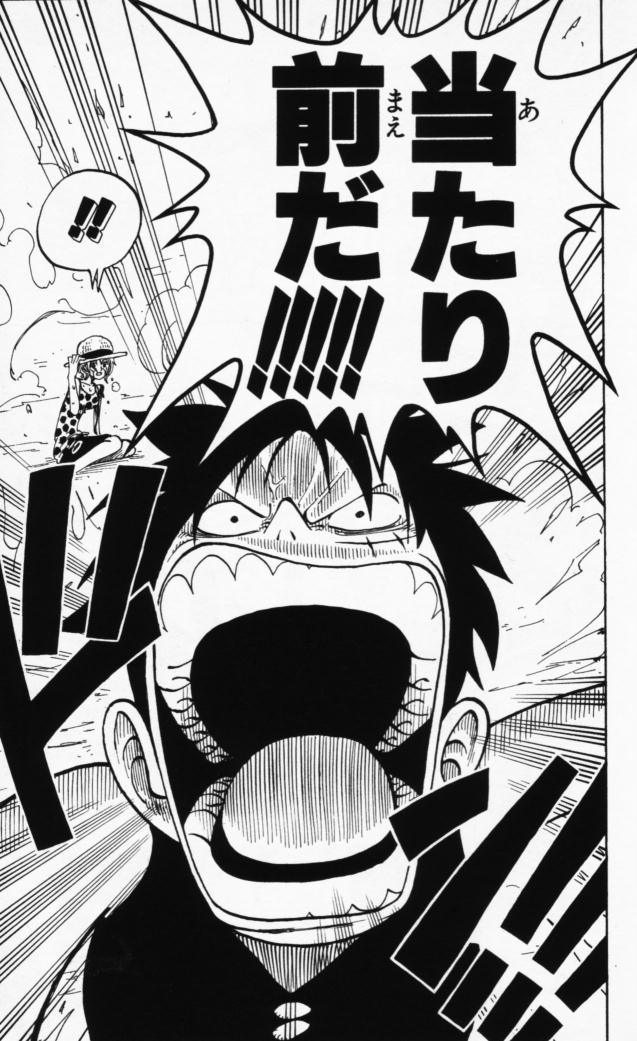 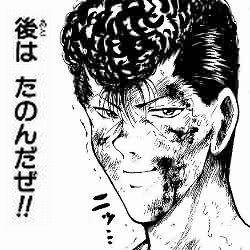 後は たのんだぜ！！
あと は たのんだ ぜ！！
I leave the rest up to you.
Literally: "after / later / the rest + は + requested / entrusted + ぜ."
Note: You can also use the present tense and just say the one-word sentence 頼む（たのむ）, which (in most cases) would mean "I'm counting on you." The nuance here, with たのんだ, is that he did something (apparently difficult), but the task is not finished. So he is asking the listener to finish up for him. 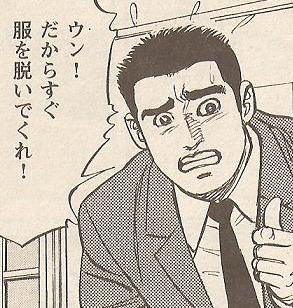 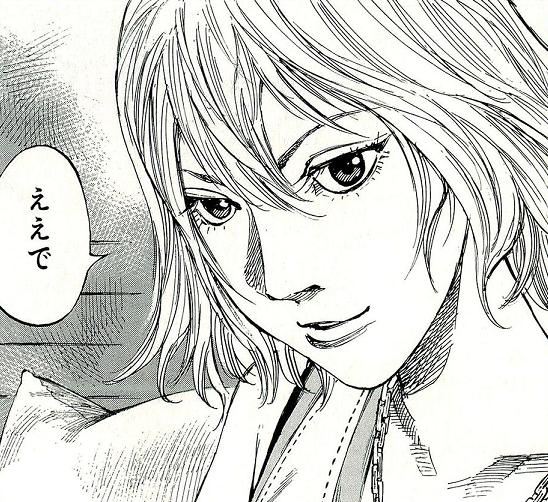 ええで
No worries. // No problem. // Sure.
Note: This is Kansai dialect for いいよ. But it's so widely known that I'm not sure if it's appropriate to continue calling it Kansai dialect. 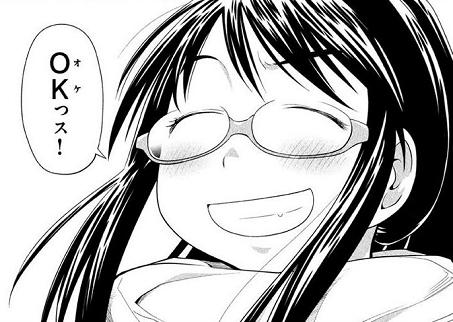 OKっス！
オケっす！
OK!
Literally: "OK + っす."
Note: っす is a casual abbreviation of です. Also, the image says that "OK" is オケ, but your dictionary will probably say that it's オーケー. Even if you say "OK" with English pronunciation, though, people will understand you. 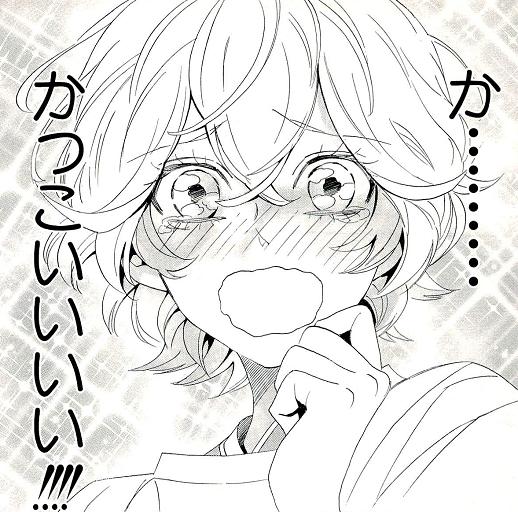 か……… かっこいいいい!!!!
He's... so cool!!!!
Literally: "cool / attractive."
Note: I've yet to see a girl in real life have a reaction like this to a guy's overwhelming volume of coolness and good looks. It seems to happen a lot in manga and anime, though. 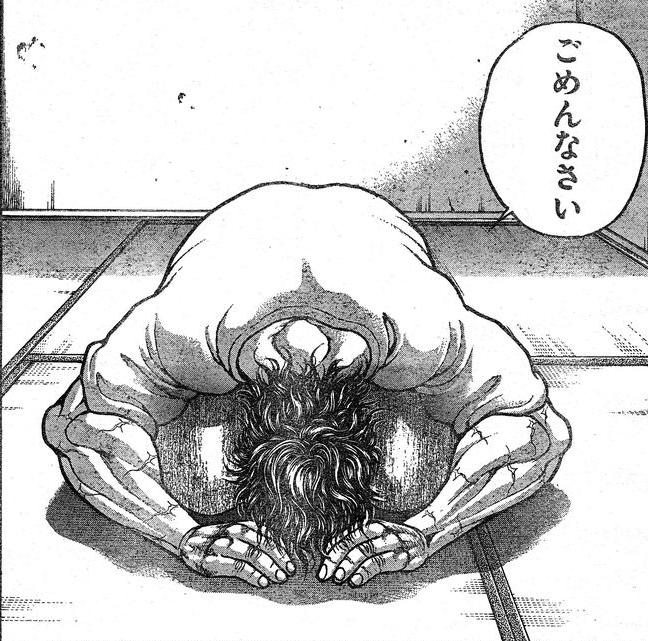 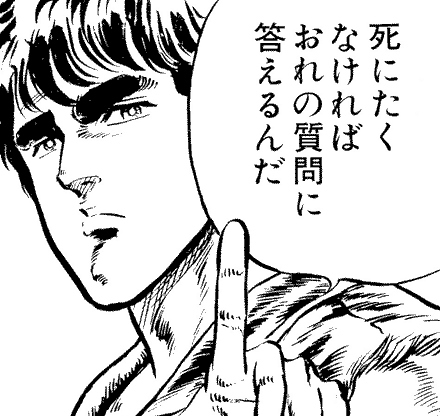 死にたくなければおれの質問に答えるんだ
しにたくなければ おれ の しつもん に こたえる んだ。
If you don't want to die, you'll answer my question.
Literally: "if you don't want to die + I + の + question + に + answer + んだ."
Note: The conjugation of something like 死にたくなければ might be intimidating, but you'll get used to fancy conjugations over time naturally. Also, adding this ～んだ to the end of his sentence adds an air of authority. A parent could say 行くんだ（いくんだ） to their child, for instance ("go + んだ"), and the nuance is "You're going (whether you like it or not)." 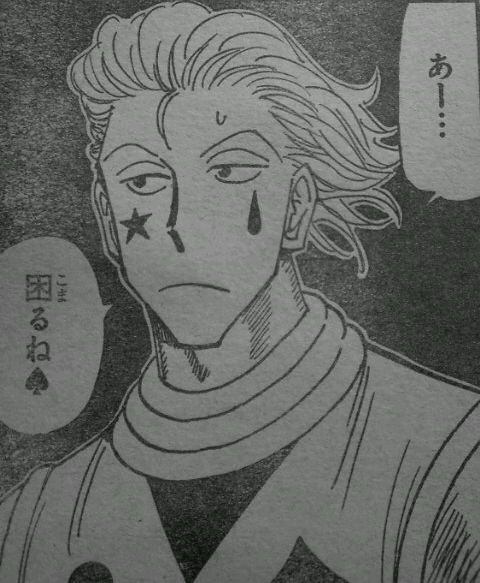 Anyways, hopefully this give your Japanese text messaging capabilities a slight boost. ^_^