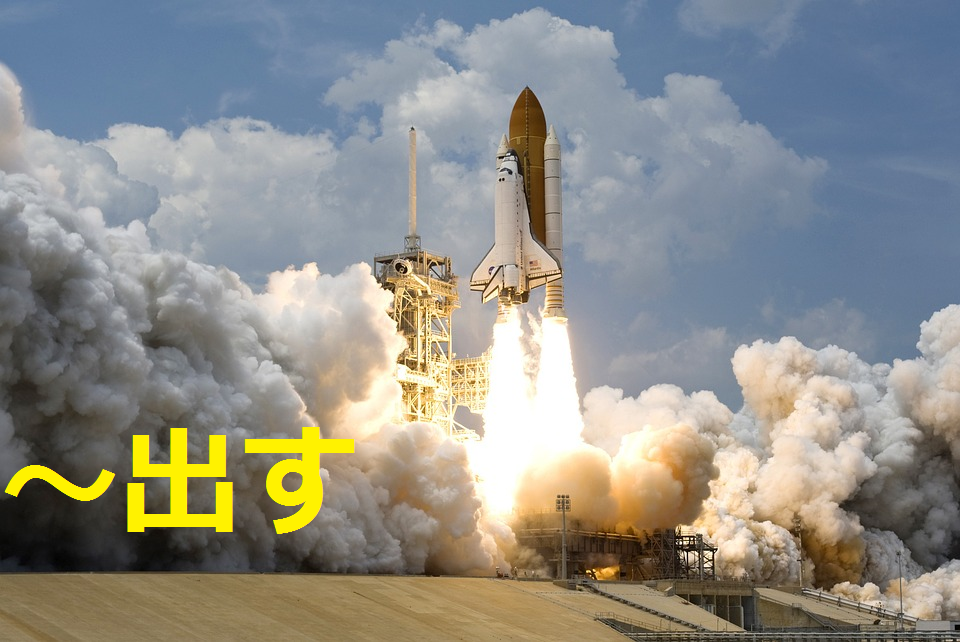 So I am sure you have been studying tons of verbs… Right?
Aaaand because Japanese is hard, just when you think you have this verbs thing down, you suddenly run into compound verbs like 乗り換える（のりかえる）.
乗る（のる） “to ride” + 換える（かえる）”to change.” So 乗り換える means “to change trains/buses; to transfer.”

There are tons of these compound verbs in Japanese that are used every day. And even worse, sometimes the compound verb has almost no relation to the two verbs that make it up.

But I wouldn’t be telling you all this if there wasn’t hope!
Most common verb compounds have specific rules you can learn, so you can easily group and remember them.

Today, I want to go over one of the most common verbs used in these compounds ～出す（だす）.

～出す has 3 different meanings when it is connected to other verbs: 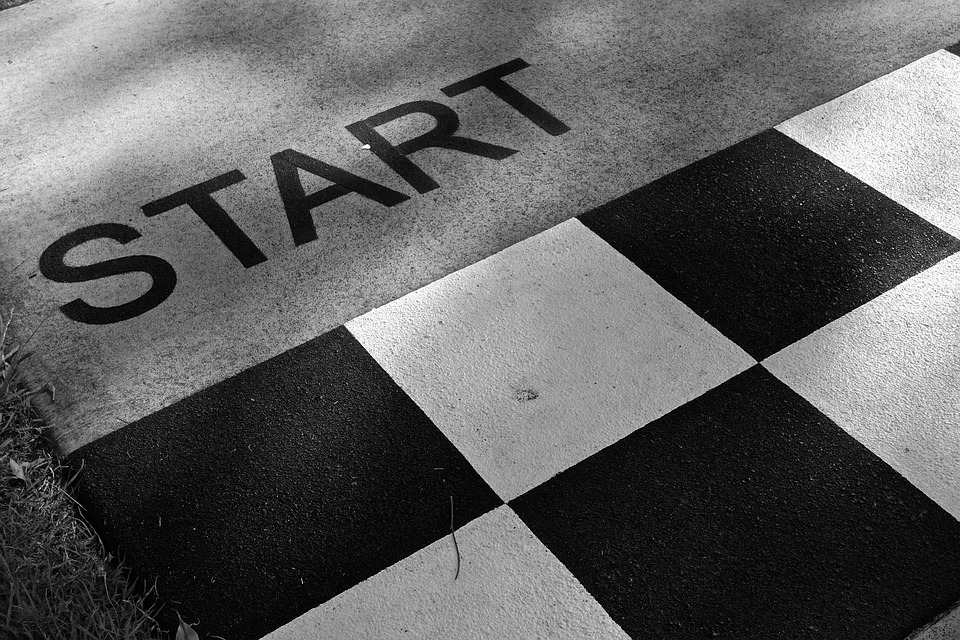 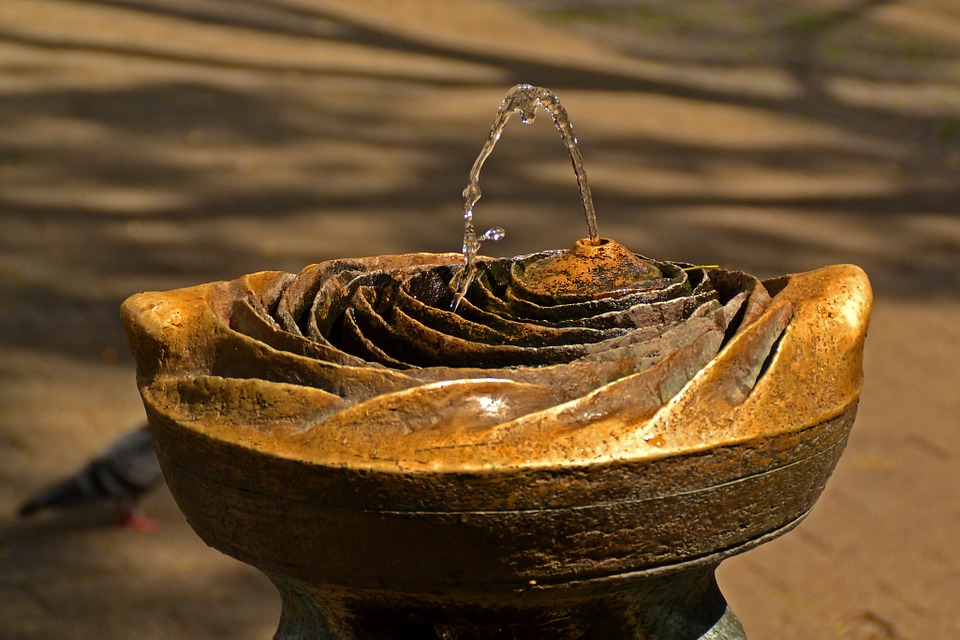 *Note: Since we're talking about something emerging naturally, we could also use the verb suffix ～出る（でる）instead of ～出す（だす）for all of the examples under #2. For some of these, it might even be a bit more common. Remember that 出る（でる // to go out; to leave; to exit）is the intransitive version of the transitive verb 出す（だす // to take out; to get out）. Niko briefly talked about transitive and intransitive verbs back in Lesson #4. 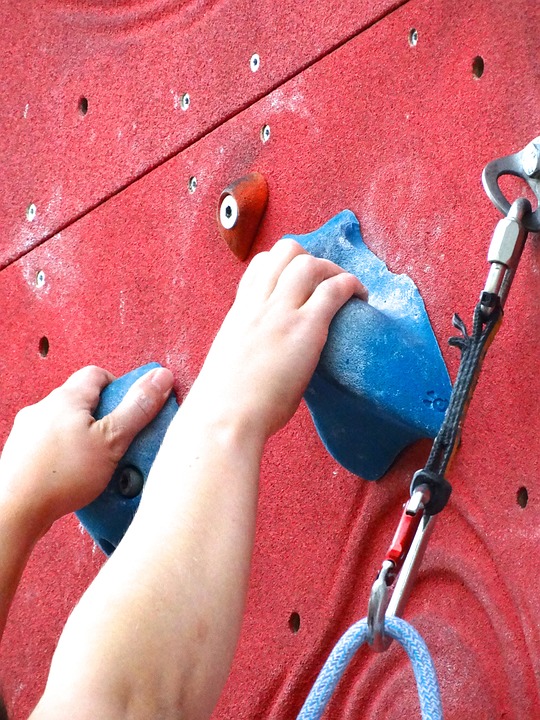 3.) Something comes out from somewhere by your own volition
押し出す（おしだす）"push out”
引き出す（ひきだす）"pull out”
取り出す（とりだす）"take out”

すぐに答えを考え出した。
すぐに こたえ を かんがえだした。
I came up with the answer right away.
Literally: “instantly + answer + thought out.”
Note: In some contexts, 考え出す can also mean "to start to think."

Note: The difference between the last 2 meanings can be a bit tricky. Number 2 has a natural meaning; when lava is emitted from a volcano, or when steam comes from a kettle, it's something you have no control over. Number 3 is something you are doing on your own like running out of a room or searching for a pen in your bag.


Once you know some of the rules for these kinds of verbs, they become much easier to understand. Keep an eye out for future lessons about compound verbs. Learning just a few of these can give you a huge leg up when trying to make sense of more complicated Japanese words and phrases. 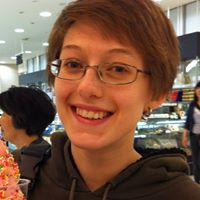