Intro to the Japanese Language

I’m guessing you know this, but Japan is a country in Asia.

It’s the furthest east you can go before drowning in the Pacific Ocean.

That little island has churned out over 120 million people still alive today speaking the language we know (and love?) as Japanese.

Have you ever had instant ramen? If you spoke Japanese, maybe you could praise its creator for its deliciousness, just one of the world’s many people that speak this language. Other notable examples include the love of my life, her mom, my alcoholic friends in Tokyo, and Kyary Pamyu Pamyu: 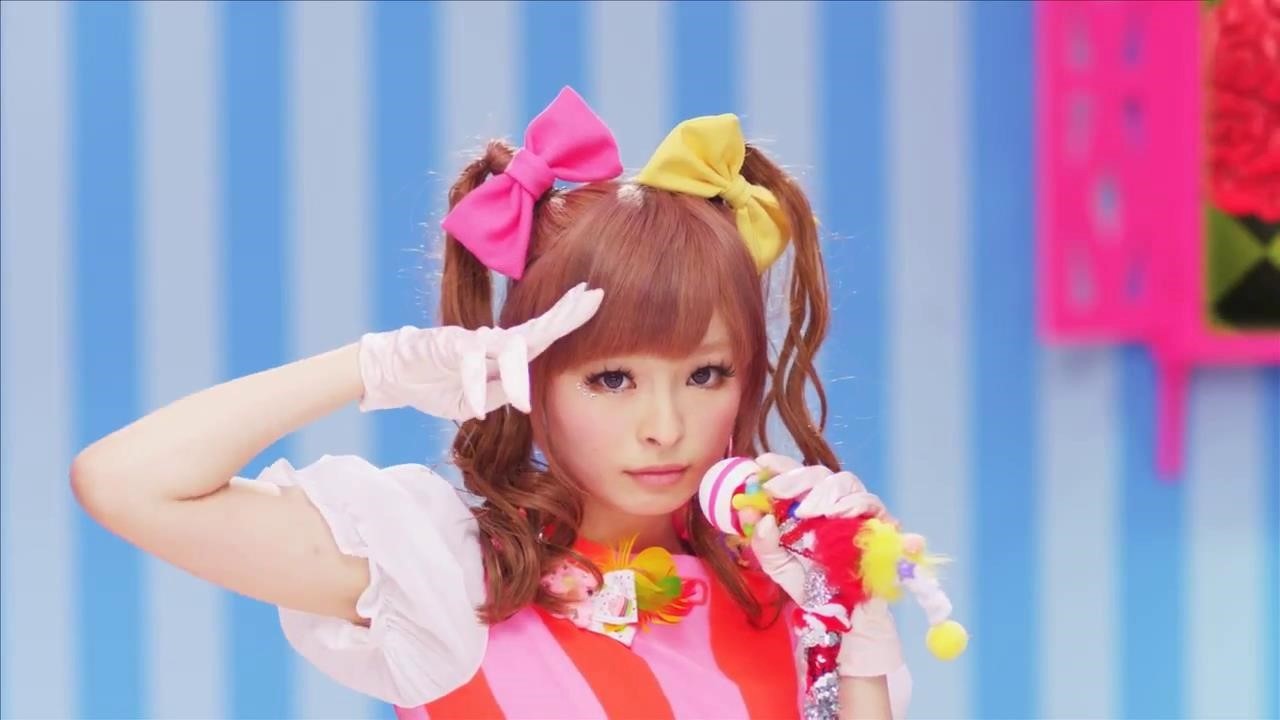 The origins of Japanese are kind of a mystery. No one really understands how this language came to be the way it is today. I mean, there are some heavy influences from other Asian countries (which is deadly apparent just looking at all of the overlapping characters and cognates).

All that aside, though, Japanese is a ferociously unique language:

Like any language, mastering Japanese means working your way through a mountainous volume of information. Some of that stuff I just wrote might sound complicated, but there will also come a time when it seems simple… if you keep studying consistently over a long period of time. If you check out the Hacking Japanese Supercourse, I elaborate on this at length. 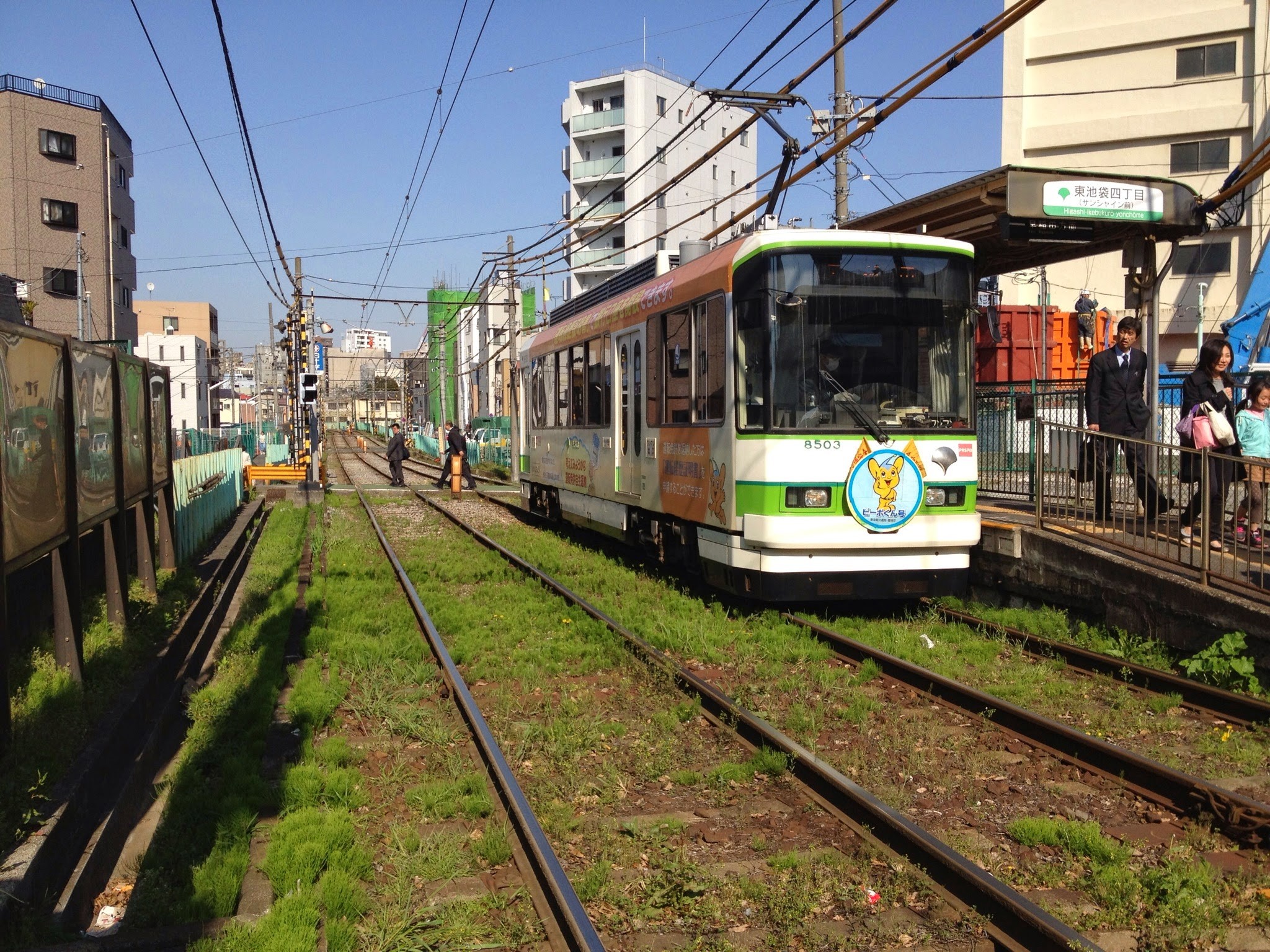 So now that I’ve laid out a bunch of linguistic facts about Japanese, I have something to say about all of those facts: Don’t worry about them.

I’m not saying that you should ignore them. Just don’t worry about them. Stuff that doesn’t make sense now is stuff that will make sense in the future. Get to the end of this course and I’ll prove it to you.