Why Japanese Is Mad-Easy to Pronounce

I love the sound of Japanese. 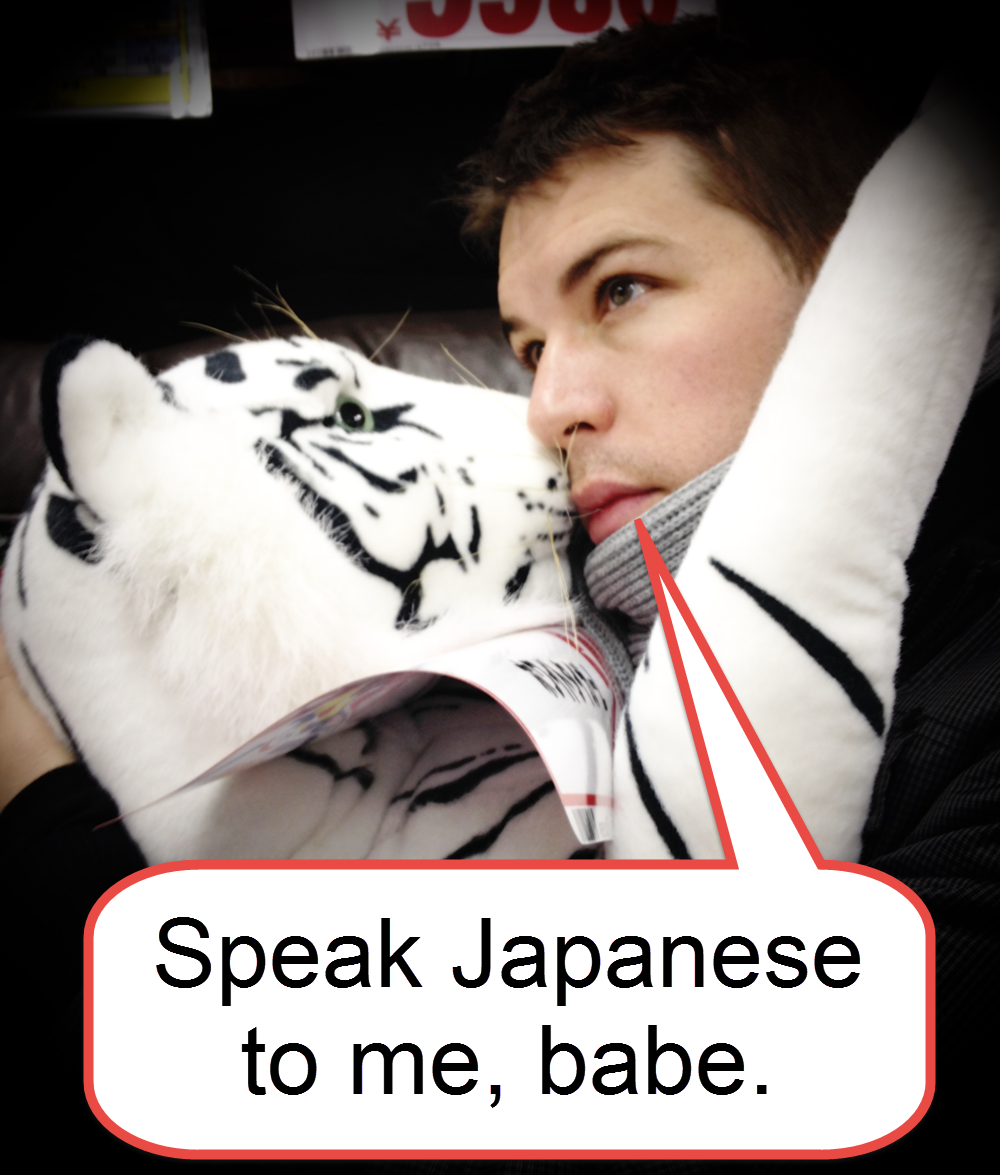 Don't get me wrong―I love English, too (sometimes).

But no language has ever lured me in with its rhythmic phonemes quite like Japanese does.

One of my favorite phrases in Japanese is 語呂がいい (goro ga ii), which means "(something) has a nice ring to it."

In American English, that’d be pronounced:

Anyways, yeah, the closest English to 語呂がいい (goro ga ii) is probably “(something) has a nice ring to it.”

So you can say this about words and/or sentences that have a nice ring to them. All you have to do is place the thing that has a nice ring to it in front of this phrase, with the particle は (though this character is "ha," as a particle [how we're using it here], it's pronounced "wa") connecting the two…

は wa is a particle for marking topics in Japanese. (I’ll melt your brain with detailed explanations about particles in the Bunkai Beast Grammar Guide. For now, don’t fret.)

Japanese is one of the easiest languages to pronounce in the world. That said, in this course I’d like to provide a methodical, in-depth look at the sounds of Japanese. I think it’s important to really break down the sounds of a foreign language so that you can mimic them appropriately. Also, if you’re trying to impress people with your Japanese skills, good pronunciation is probably more important than good grammar or vocab.

There are only five vowel sounds in Japanese. This is like a gift from the language-study gods. To give you a little perspective, English has around 19 vowel sounds. Good luck ever finding a Japanese person that can pronounce all of these words correctly: bat, bait, bet, beat, bit, bite, boat, bought, but, boot, bird, bard, beard, bored.

Of the above list, the only similar Japanese vowel sounds would be:

(Note: Letters inside of brackets are not official IPA spellings.)

Those vowel sounds are the heart of Japanese pronunciation. Just by attaching them to a smattering of hard consonants, we can make 90% of the sounds of Japanese.

As you may have guessed, a lot of those letters don’t match up with the English sounds exactly, but most of them are pretty close. I’ll point out some of the trickier sounds in the following sections. So no sweat, yo.

The sounds of Japanese will always appear as a “syllable” (actually, a mora, which I’ll talk about in a second) and usually that syllable will usually have a vowel at the end. Examples:

The “syllables” of Japanese will always appear as a consonant-vowel combo, as show above, or as a single vowel, like this:

Using this information, you can basically make every sound in Japanese. For example, here is every single sound that you can make in Japanese with the “k” consonant:

Now, here is every single sound that you can make with the “b” consonant:

Now, here is every single sound that you can make with the “p” consonant:

Catching the pattern here? As you can see, the sound constructions of Japanese are pretty simple. Admittedly, in those three lists above, I’m leaving out some of the less straightforward sound constructions, but we’ll look at those in a minute. Before doing that, though, I’d like to point out why Japanese “syllables” aren’t really syllables after all…