Japanese Intonation Is NOT Mad Easy

Just because you can make all of the sounds in this language does not mean that you can pronounce it as well as the late Tokugawa Ieyasu. This guy: 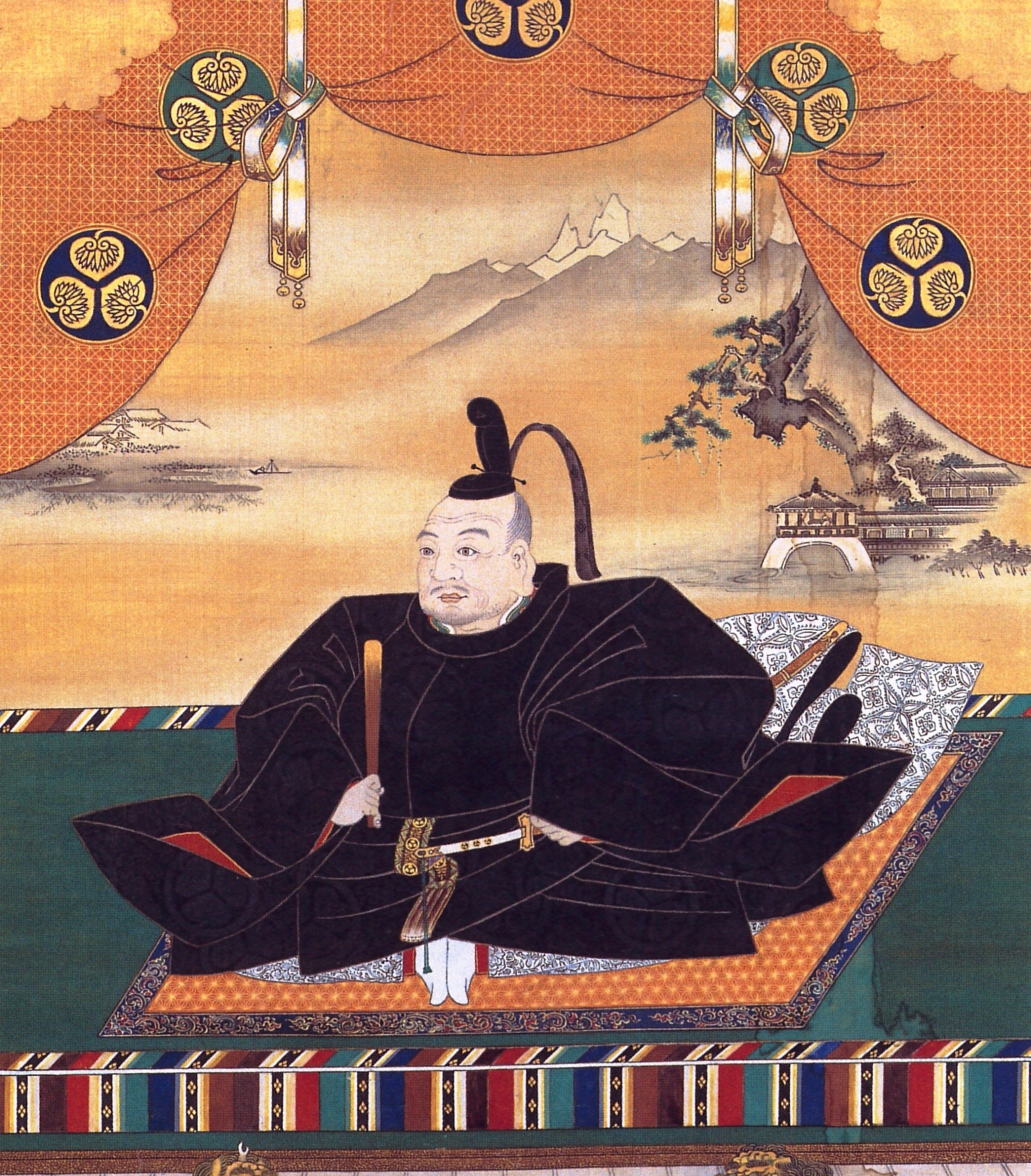 If you hear a native speaker of Japanese, you may notice that their language has a certain rhythm to it.

It goes up; it goes down. Some words are spaced differently than others. And, yeah—it’s not easy. To quote the illustrious Tae Kim’s A Guide to Japanese Grammar:

Every character in Hiragana (and the Katakana equivalent) corresponds to a [vowel] or [consonant + vowel] syllable sound with the single exception of the 「ん」 and 「ン」 characters… This system of letter for each syllable sound makes pronunciation absolutely clear with no ambiguities. However, the simplicity of this system does not mean that pronunciation in Japanese is simple. In fact, the rigid structure of the fixed syllable sound in Japanese creates the challenge of learning proper intonation.

Intonation of high and low pitches is a crucial aspect of the spoken language. For example, homophones can have different pitches of low and high tones resulting in a slightly different sound despite sharing the same pronunciation. The biggest obstacle for obtaining proper and natural sounding speech is incorrect intonation. Many students often speak without paying attention to the correct enunciation of pitches making speech sound unnatural (the classic foreigner's accent). It is not practical to memorize or attempt to logically create rules for pitches, especially since it can change depending on the context or the dialect.

The only practical approach is to get the general sense of pitches by mimicking native Japanese speakers with careful listening and practice.

Mastering the intonation of Japanese is extremely important if you want people to respect your Japanese ability and, most importantly, stop speaking English to you. It’s not the kind of thing that you’ll master overnight, so I won’t be able to teach you all of the intricacies of Japanese intonation in this guide. There are a few things worth pointing out, though…