A few years back, when I was studying for JLPT N2 (even though I had already [just barely!] passed it), and I bought one of those JLPT Grammar books.

Specifically, I think I had this one: 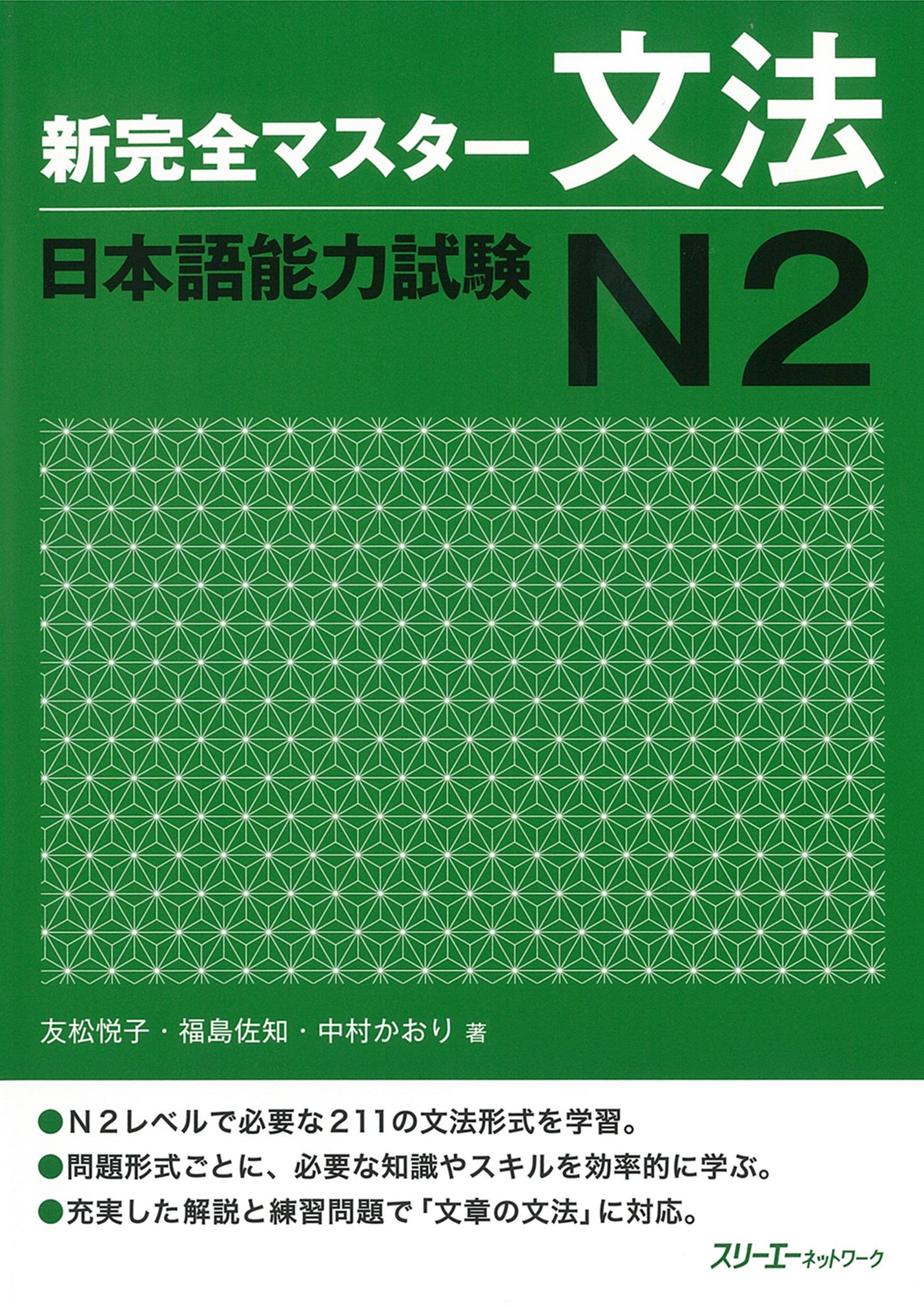 Reading through it, I remember thinking:

Why, Japanese people?! Why so much grammar?!

Kind of like how this guy feels about kanji: 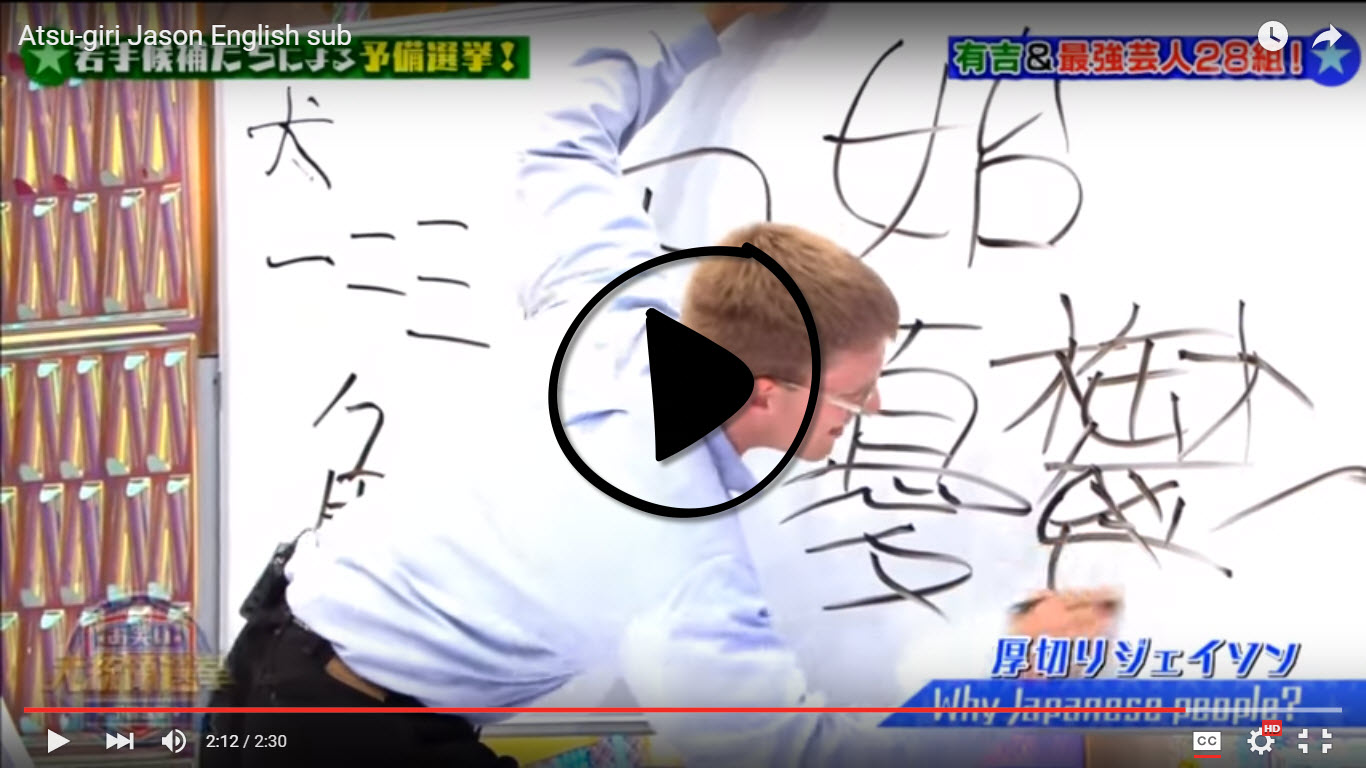 Now that I'm (much) better at Japanese, I feel less emo about the whole situation.

Mostly because I realize that, generally speaking, Japanese grammar is not too hard once you understand the way grammatical constructions relate and overlap.

For example, in the last lesson, I talked about how the volitional form ("let's VERB") can also be used to announce (to yourself, in front of someone) an action that you are considering.

When we say #2 out loud, it is a very indirect way of telling someone something you're thinking of doing.

But we have to be careful when trying to express the level of thought that went into our considered decision.

For example, I could think to myself: 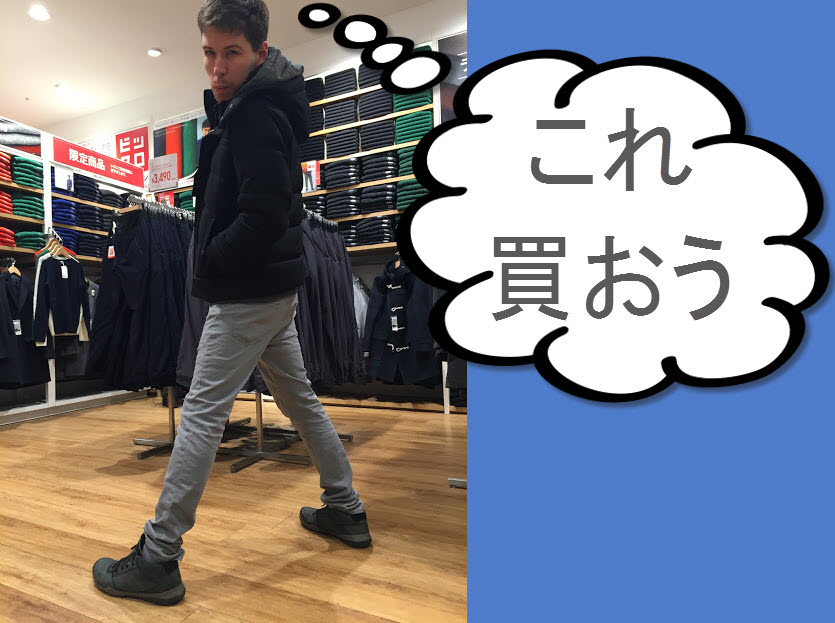 Also, because this is a lightly made decision, I could also think it out loud to you: 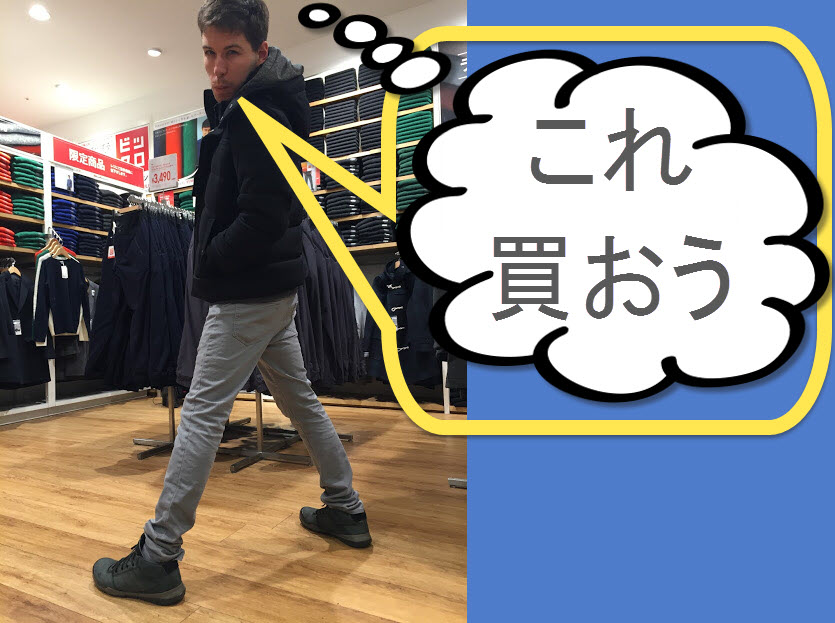 But what if I was thinking about a bigger decision, a decision that requires a bit more consideration?

For example, let's say that my nephew Greyson is a wealthy, genius, super-baby.

For the following NOT lightly made decision, he could think to himself: 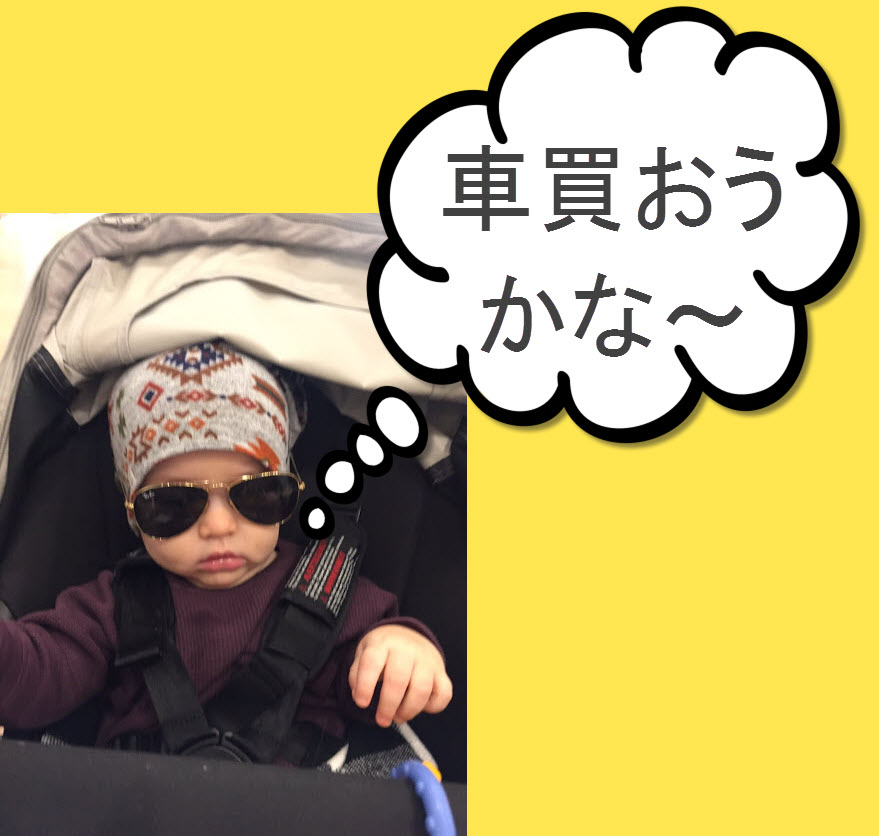 Now, although it would be rare, it might be OK for him to think this out loud in certain situations.

For example, if you and Greyson were discussing his commute to work, and the two of you discovered that Greyson would save $3,000 a year by buying a car instead of taking taxis and the bus to work, then Greyson at this moment couldthink out loud to you: 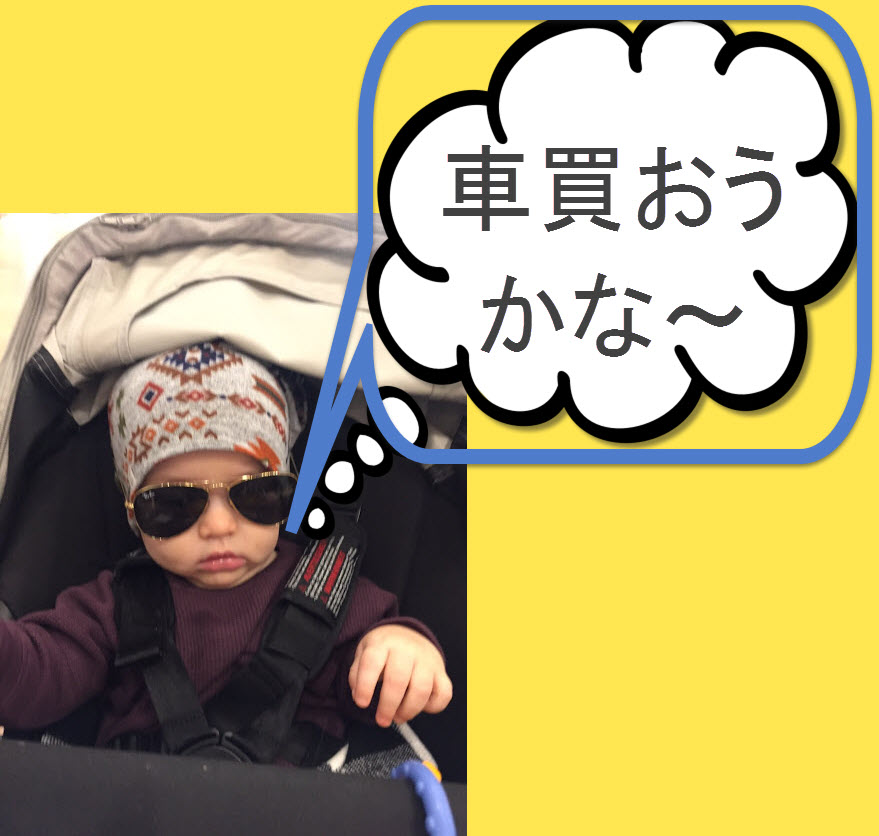 Unless Greyson was super-rich, he almost certainly would NOT say the following: 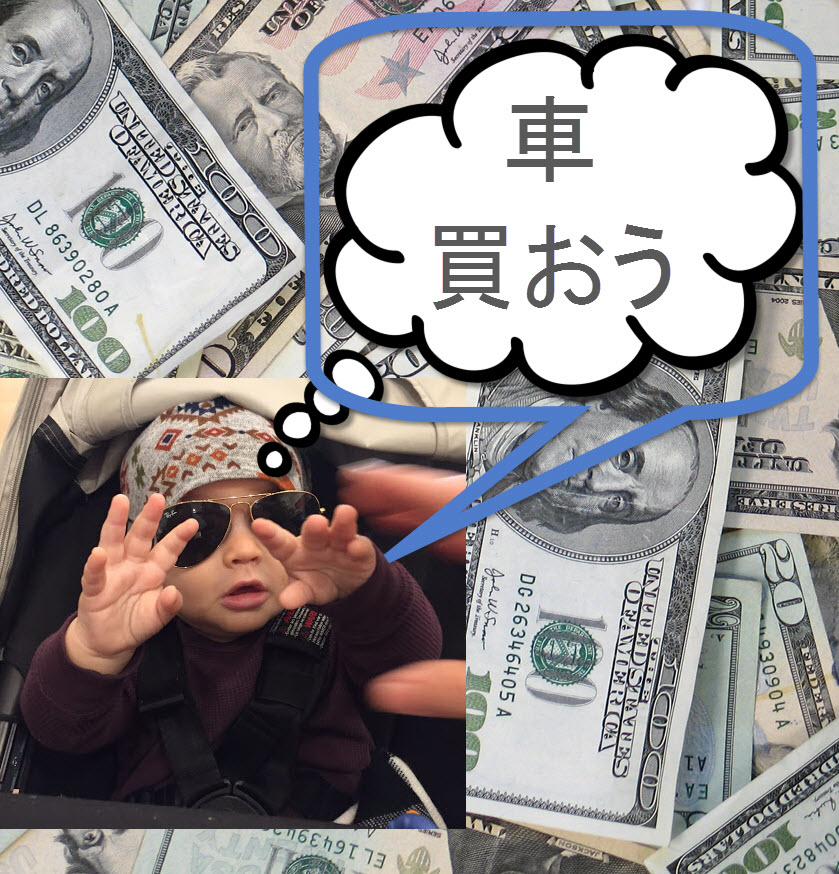 For Option B, we just add ～と思ってる (-to omotteru) to the end of our phrase: 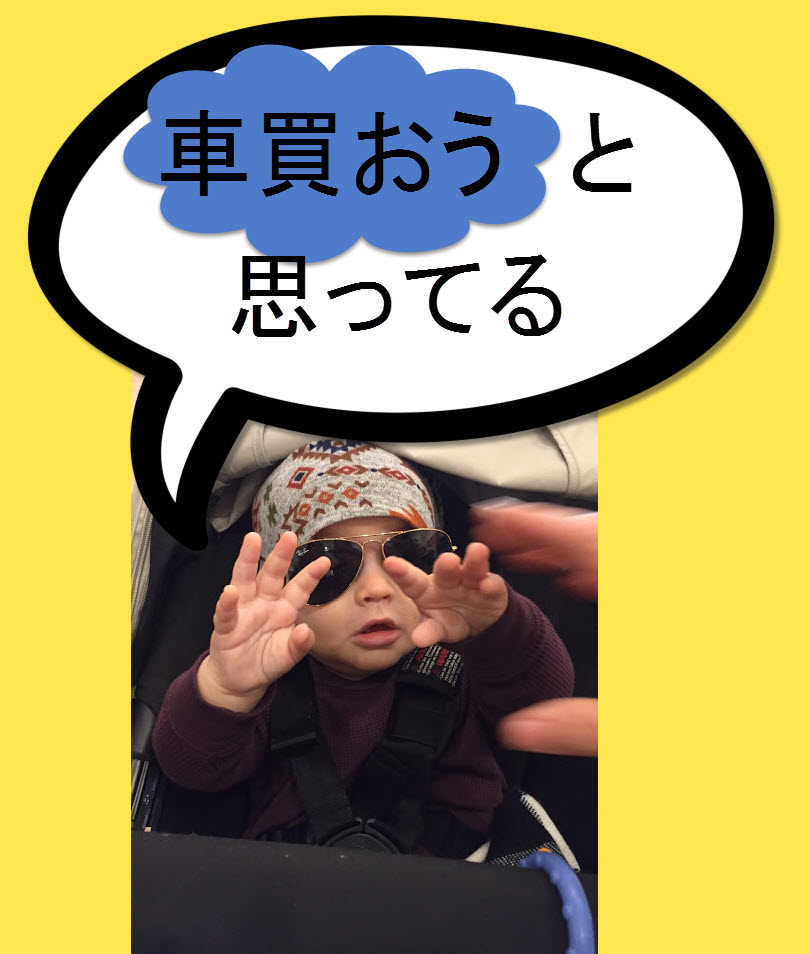 Yeah, sorry. What I mean is:

So in a weird, half-literal translation, we could make the following leap:

For decisions that we have been considering for some time, we use:

To take an example from this book, we could say:

Said more casually (because I have so many more opportunities to speak casual Japanese, I find), we'd delete the particle を and change the verb to 思ってる:

Note that this does not have to be a big, life-changing decision. It can be any decision that you have or are putting some (considerable) time into making. For example...

Speaking of that book I mentioned earlier, it also says the following:

*** Begin Quote ***
V ようと思っています is used when the speaker has been resolved to doing something for some time. V ようと思います expresses judgment or resolution made at the moment of speaking.
*** End Quote ***

So yeah, for the earlier example of the jacket, I could say: 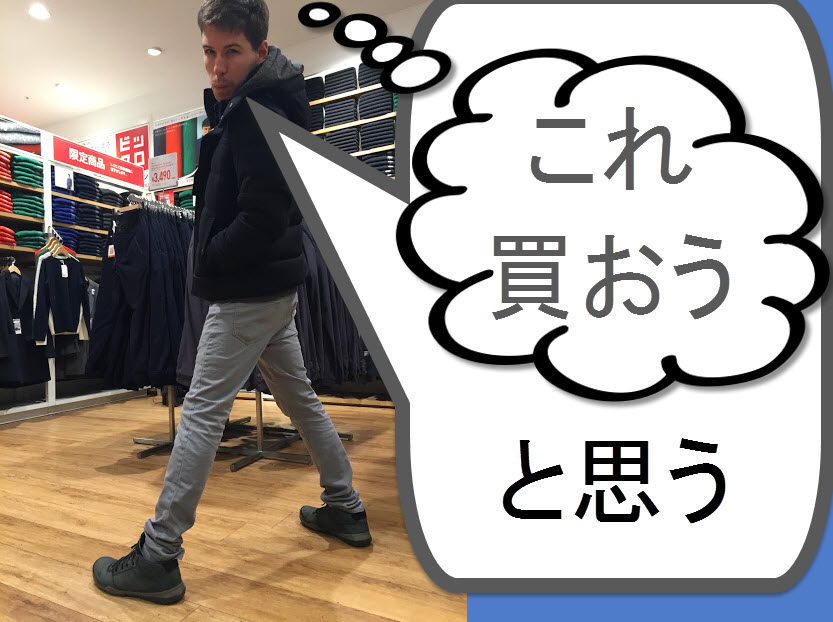 This has pretty much the same meaning as leaving out と思う (to omou), except, when I leave out と思う, there is no pressure on the listener to respond to my statement whatsoever. With と思う I'm saying this to him/her, without と思う I'm saying it to myself in front of him/her.

With everything that we've seen so far, when do you think we would say the following sentence? 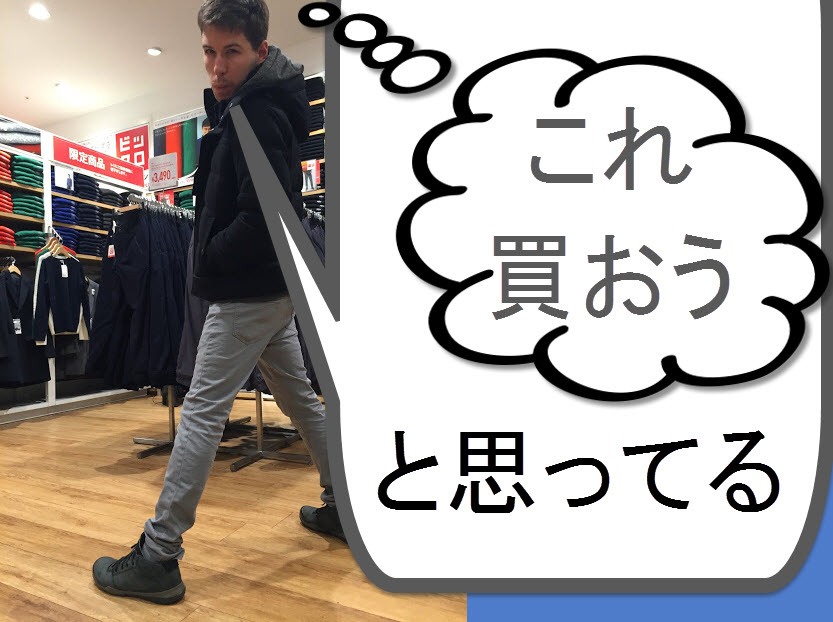 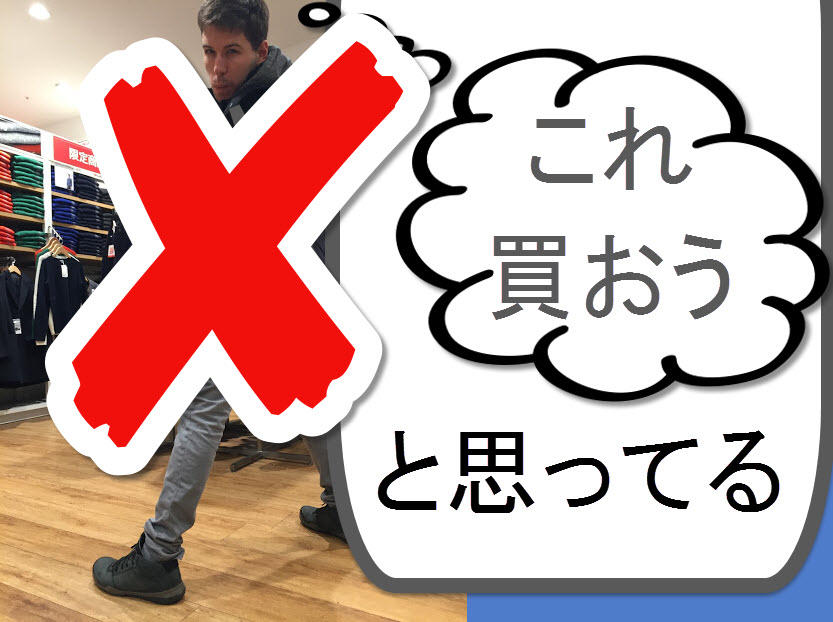 If I'm at the store suddenly looking at a jacket, then it's not a decision I've been considering for some time. So 思ってる is not used.

Last but not least, you will often hear Japanese people cut off the 思う but NOT the と. 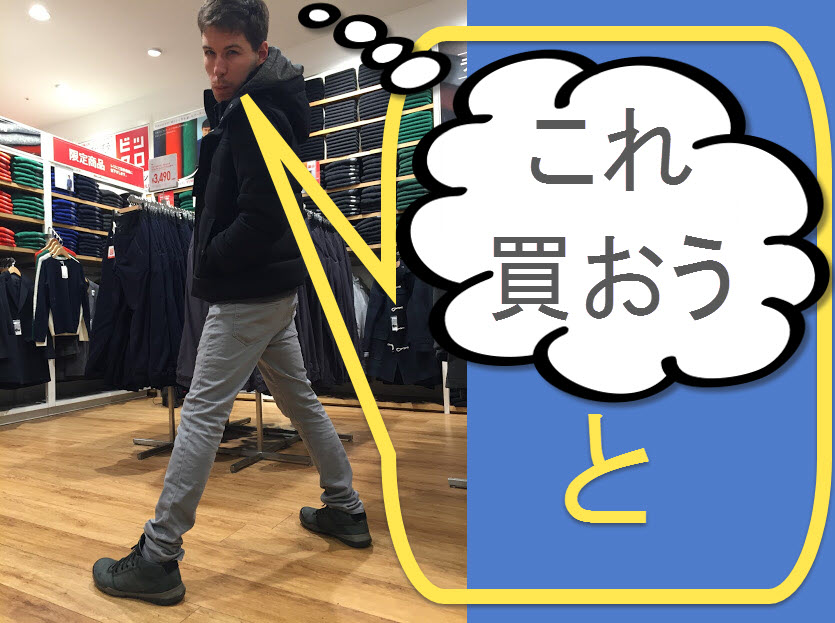 This is the same meaning as leaving out the と.

I suppose at first it was just a shortening of ～と思う (to omou)?

But yeah, it gives the nuance of speaking to oneself.

I recommend practicing the intonation of this one with a native speaker.

That is A LOT of nuances, yeah?

Might want to read through this a few times.