One awesome and dangerous thing about learning Japanese is that uber-casual, often rude phrases tend to be really simple.

知るかよ！
shiru ka yo!
How (the hell) should I know?

Yeah, if you want to make a rude, rhetorical question, all you need to do is snap ～かよ (~ka yo) onto the end of it.

You're most likely to see it as one of the following:

Really, though, it can just latch out to any sentence that is not a request or command. This makes sense in English, too. You can't really combine something like "come here" and "are you serious?" into one clause... I think... right?

Since this is pretty rude (although still quite common), we can pull lots of examples from anime... 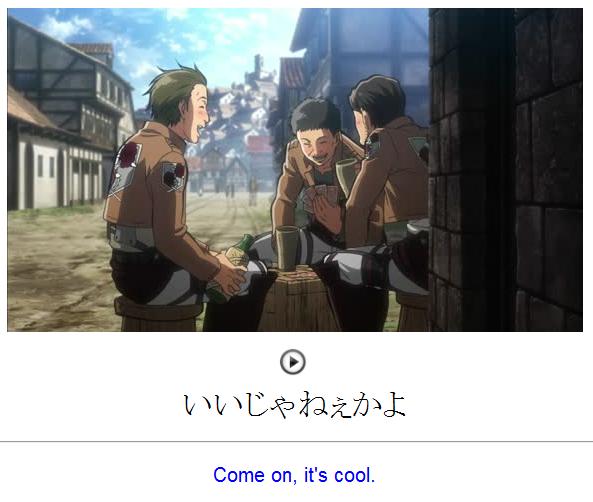 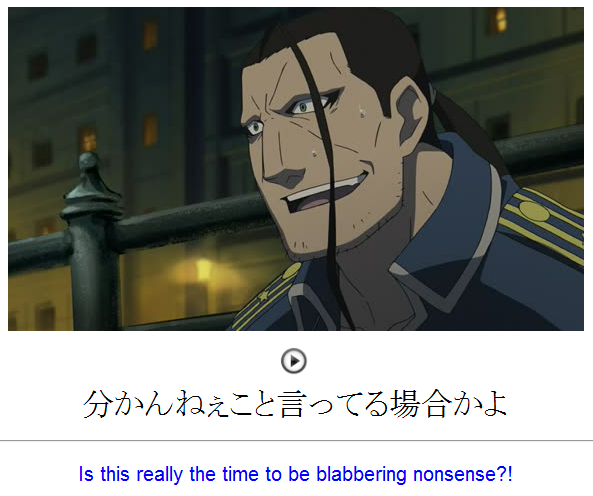 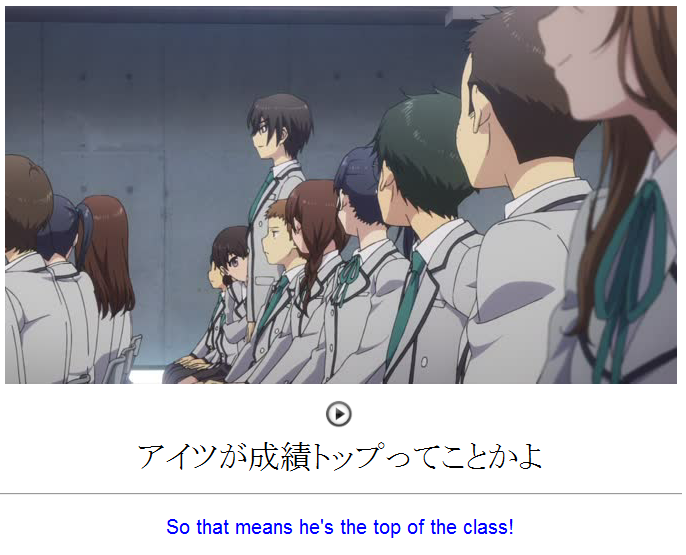 (Note: ～ ってこと [ ~ tte koto ] is a casual abbreviation of ～ということ [ ~ to iu koto ], which the closest grammar dictionary I have on hand defines as "[conclusion] in other words." Which is to say "that means," which we see in the translation above. Realistically, this point needs it's own [several] lessons, though.)

Notice that the intonation drops on the よ (yo). In other words, don't use a rising intonation (i.e. don't pronounce this rhetorical question like a genuine question).

How to use this grammar:

If you're at an advanced level, just snap ～かよ onto nouns and the plain forms of verbs and adjectives. If you're just getting started, I'd only attach it to the dictionary form of verbs: