Today I was planning to write about a text message convo I had with my friend Yusuke...

The thing is--I first met Yusuke on my first real date with Rei.

And now he's living with (& dating) my friend Asami, who I used to work with and introduced him to: 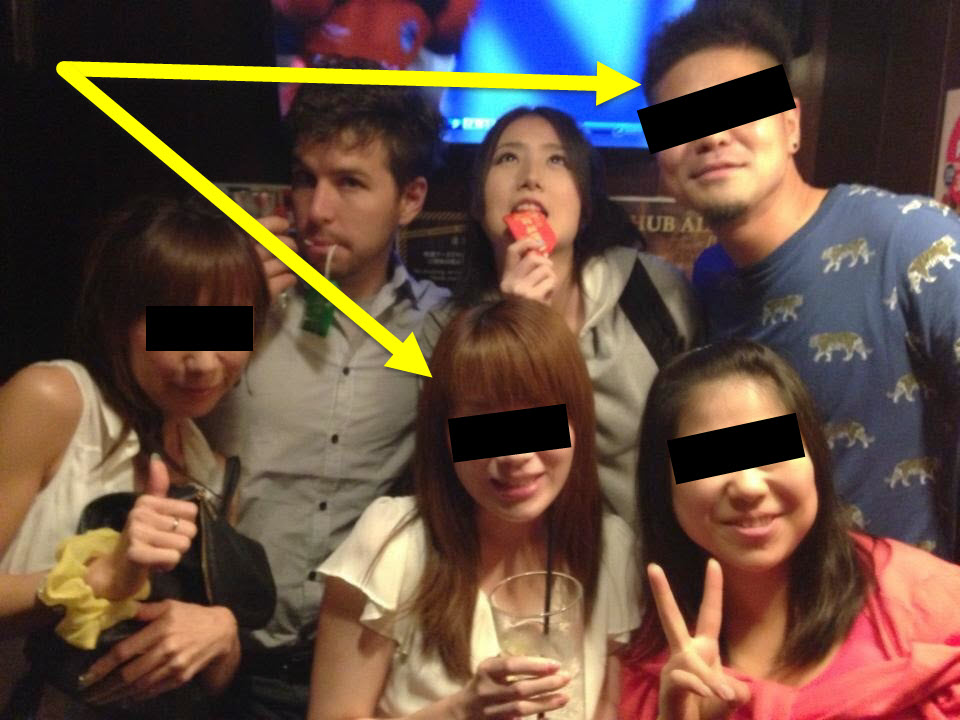 It's weird how people meet, yeah?

Or you can say:

Or you could ignore the kanji completely and just say:

ツイてないなあー
tsuite nai naaa
I have bad luck.
(Literally: I have no idea, haha. I think maybe this is the verb つく in te-form, but I can't say for sure [and Rei doesn't know, either]. This exact phrase is the only way I ever hear it. And it seems to always have the tsui in katakana: ツイ. )

Anyways, I think it's so strange that the kanji 運 (un) all by itself means "luck," because as a verb, it means "to carry:"

So maybe if you're "lucky" you're being "carried," so to speak. I'm not sure.

命 could mean a lot of stuff, but all by itself it means:

So we can level up our understanding of 運命 (unmei) by saying that our "lives" are being "carried." 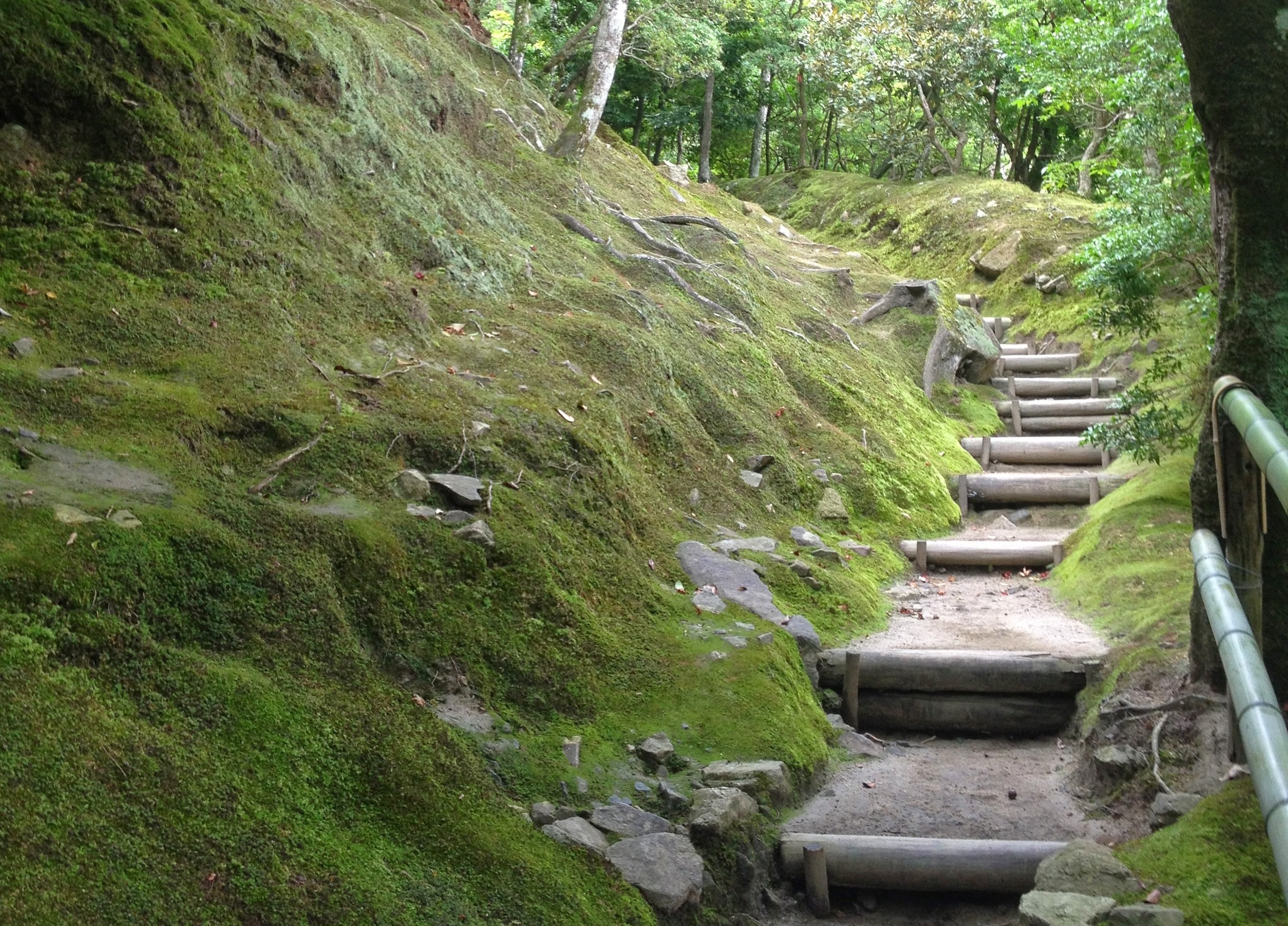 Where our lives carry us is our fate, after all, is it not?

But maybe that's misleading, because...

命 (inochi) is a tricky word.

It only means "life" in the sense of "not dead."

The "course of your life," would be your 人生 (jinsei), and the "way you live" is your 生活 (seikatsu).

Notice those last two have the kanji 生, which means many things:

But perhaps most notably it's the verb for "to live:" 生きる (ikiru). 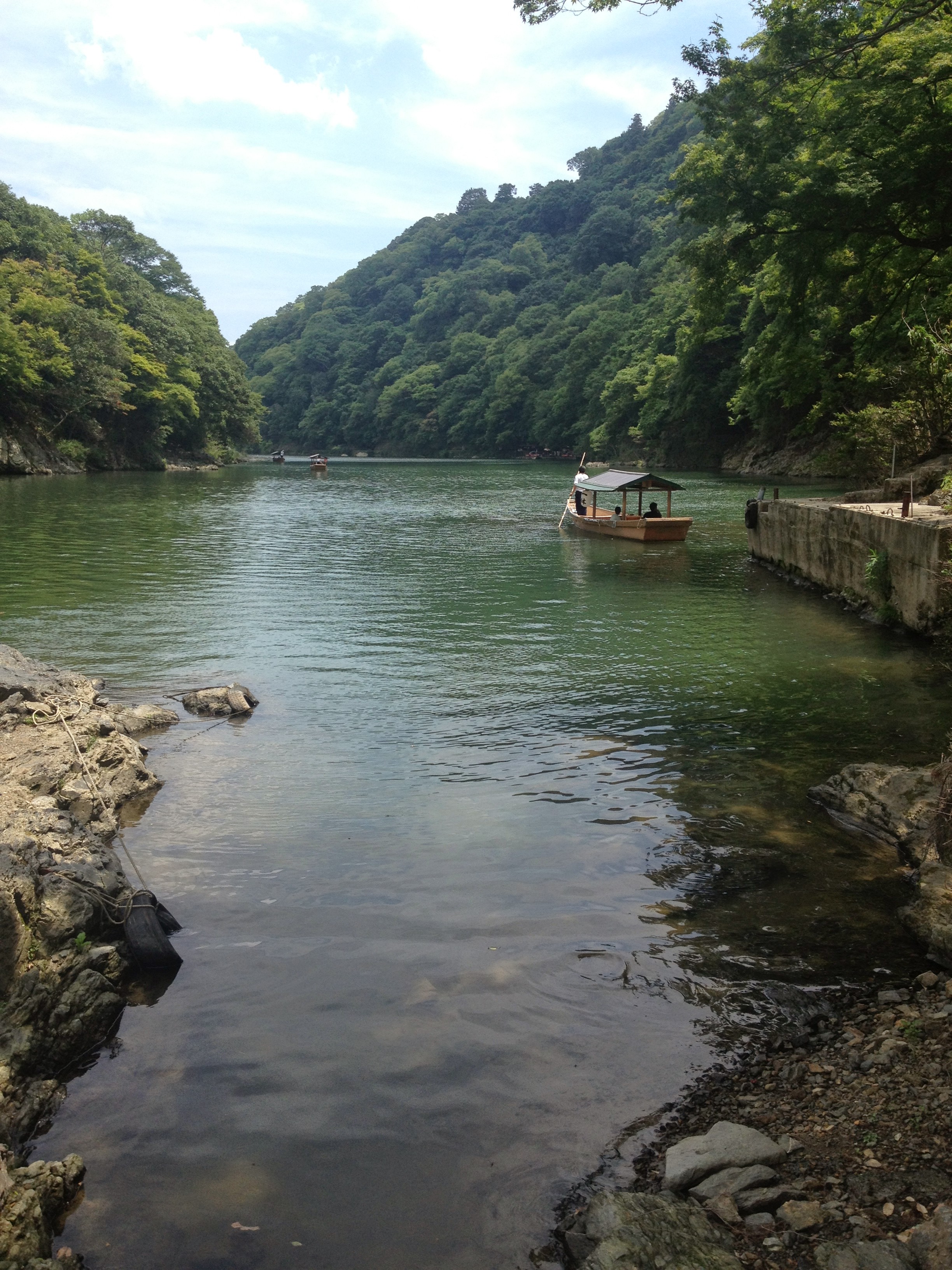 One of my favorite phrases in the world is:

(Note: I once spent a very long time trying to get a Japanese person to explain to me why it's not 今に生きる [ima ni ikiru], which would seem closer to "live in the moment," but... that was a failure. Maybe the Japanese is a bit closer to something like "Live this moment.")
(Note #2: This is pretty much just a set phrase. Memorize it as a whole.)

Oh and here are some samples for all those other "life" words:

人生短いんだよ。
jinsei mijikai n da yo.
Life is short.
(Literally: "life + short + んだよ.")
(Note: This is my excuse every time I blow off work.)

Is this that ADD thing?

It thrills my nerd heart.

Also, whatever--I'll break down that text convo tomorrow, I guess...