For example, let's say I'm at an izakaya, and I want to order a 焼酎 (しょうちゅう // shōchū [a type of liquor]) mixed with soda water, which just so happens to be one of my go-to drinks in Japan. I could say: 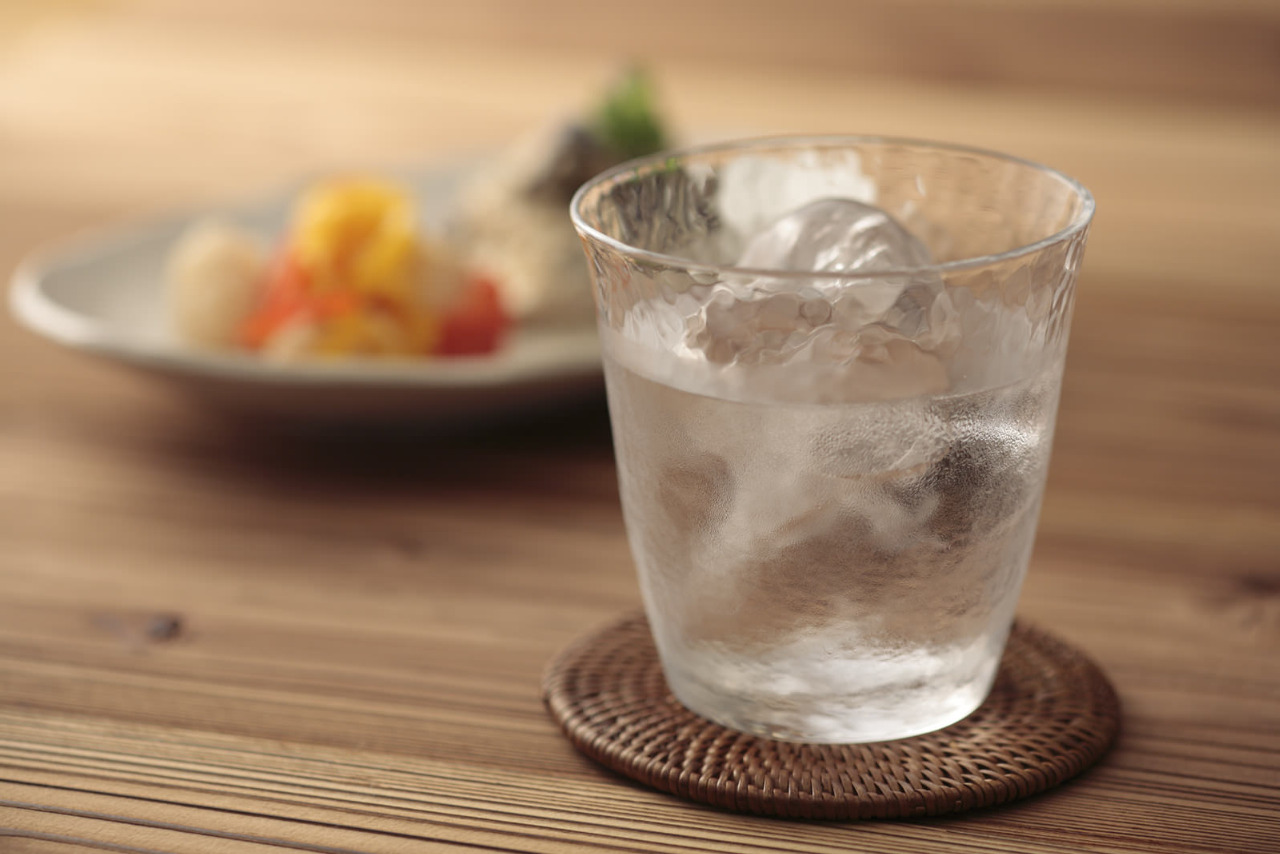 Speaking of shōchū, I really wish that they served this at restaurants in other countries. I love its light, delicate flavor... and the fact that it's not as strong as, say, vodka. Forbes has called this tasty liquor "the best spirit you've (probably) never tasted."

And the biggest shocker of all: In Japan, shōchū is more popular than sake.


And... I'm getting sidetracked.

We were talking about 割／割り. Uh, it means lots of stuff. So many things, in fact, that you should not worry about memorizing just one English equivalent. There are a few.

Another example is when it means "10%," as in the following sentence:

With all of that in mind, let's take a look at this lesson's grammar point...

わりに(は) means something along the lines of "considering" or "for" when qualifying the degree of something.

↑ That sentence will make a lot more sense once you see an example:

But in Japanese, that is becomes "X is B 割に A."

But worry not. You'll probably come across simpler uses of 割／割り out in the wild.

For example, you go out to eat with your friend, and you order a ton of food. You both can't believe how much you ate. When the check comes, you're expecting it to be quite expensive. Considering how much you both ordered, though, the meal is not all that much money. Your friend says:

Quite appropriately, most dictionaries will say that 割と means "relatively" or "comparatively."


I'm going to barrage you with examples now.

Before I do, though, a quick note about the construction of this grammar form.

I'm not going to make detailed conjugation rule lists for this one. But note that, generally speaking, わりに（は）will come after a plain-form verb or i-adjective, a na-adjective with な, or a noun followed by の.

Get enough exposure to Japanese, and these types of constructions will start to feel like second nature to you. Trust me.

As you can see, わりに is often followed by は. Figuring out when to include は requires an intuitive understanding of は itself, which is outside the scope of this lesson. Personally, I think は is best mastered naturally over time with long-term, high volumes of exposure to Japanese content.


Did you read all of those examples?

If not, then, well... I understand. No hard feelings, yo. Sometimes reading all of the example sentences is just too much. ^^