Today I want to talk about space-time.

Don't worry, we're not going to get into physics, just some easy-peasy grammar stuff. But it has something to do with both space and time.

Now, there is this kanji that I think you all know: 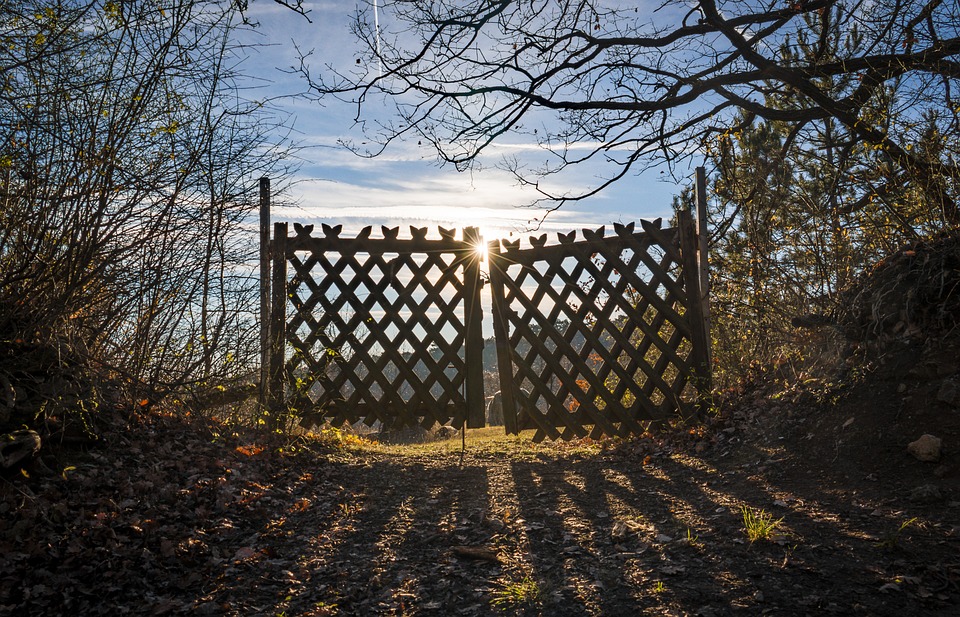 Now, if you don't already know it, get your engines running, and think about it.

We have a gate, and we have the sun in between.

Now if you put them together like in the picture above, you get a kanji. Did you guess what it is?

So now you can remember the kanji because, as it happens with so few things in life, it actually makes sense!

There are 2 main ways to use it (but they're easy to tell apart.)

The usage we're exploring in this lesson is used when you refer to something that occurred during the whole span of a given time period.

The other usage (which we'll look at in the next N4 lesson) is used to refer to something that occurred in a singular moment during a given period of time.

間
あいだ
during; throughout the time

Allow me to... sentence you to an explanation. (ba-dum-tsss)

わたしは夏休みの間、カナダにいました。
わたし は なつやすみ の あいだ、 カナダ に いました。
I was in Canada during (the entire) summer vacation.
Literally: 'I + は + summer vacation + の + between + Canada + in + was.'

...so my 'being there' occurred during the entire span of the summer vacation.

How do you use this?

The structure is as follows:

So during all that time that I am working he's doing something of actual value for society!

...and I was taking care of my brother during all that time.

We find some interesting expressions in this sentence.

So when you talk about being hospitalized in Japanese, it's a little different from English, you're actually 'doing some hospitalization.'

Another one worthy of mention is:

面倒をみる
めんどう を みる
To take care (of someone)/ to look after someone.
Literally: 'care + を + look'

It's a tricky tricky word, this 面倒. It can also mean 'difficulty' or 'trouble', but it takes up a good or a bad nuance depending on how you use it.

In the example above, it has a genuine caring note, with a little pinch of 'oh, it's a little trouble, a little hassle (taking care of someone) but you don't really mind because it's family'

But this is also very often used in another way:

This is when you have to do something and you really don't wanna be doing it. It's so boring or it takes too much time or you just don't wanna be using your energy on it and you're just 'uuuughhhh' - like a teenager rolling their eyes kind of 'uuuugh'.

I got side-tracked a little.

One last example to wrap up:

Have fun with your studies and see you next time!